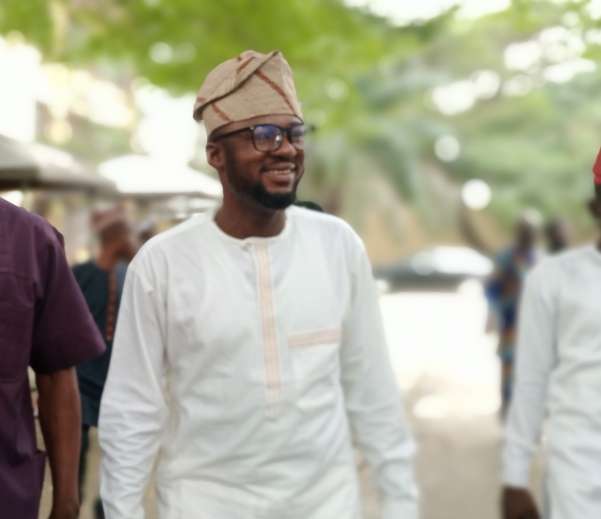 The 2023 Lagos governorship candidate of the Action Alliance (AA), Abdurrazaq Tope Balogun has faulted the ruling All Progressives Congress (APC) over the ongoing strike action by Lagos Commercial Drivers.

The strike action that started yesterday Monday has caused more hardships on the lives of Lagosians, constraining movement of citizens to carry about daily activities in the state.

Tope Balogun has made it known to our correspondent while reacting to the unwanted incident that the teapot tempest could be averted if the current administration gave its assurances that they will genuinely regularize the toll collections and stop the extortions.

While also showed concerned to the common men and residents of Lagos State to call on the appropriate authorities to address the demands raised amicably and protect the interest of the masses.

“The actions of the leaders as regard the agitations of the drivers association on the issue of uncontrolled extortions speak volume on how much they care less about the comfort of the residents of the state.”

“It is pertinent to note that the park management committee has a mandate to regularize activities of their staff such that all illegalities and activities of those not associated with them can be curbed by the appropriate authorities.”

“Unfortunately, this body put up by the state government to help avert the pains associated with the extortions going on within the state under different garb overlooked the advocacy for justice sort by the drivers union but resolved to ridicule and threat according to the president of the drivers association.”

“The resultant effects of the avoidable strike going on presently in relation to the economic situation of the masses, companies, organizations and the government has led to loss of millions of naira which will continue to increase the hardship being experienced by the residents from many failed sectors of the economy.”

“This strike action is avoidable if the government gave its assurances that they will genuinely regularize the toll collections and stop the extortions. Alas! They feigned impossibility when in truth they are only unwilling.”

“It is worrisome to note that the NUPENG are also towing same line of action citing extortions also as a reason for an impeding strike action.”

“I join other concerned common men and residents of Lagos State to call on the appropriate authorities to address the demands raised amicably in a bid to mitigate the already poor living conditions of the masses.”

“Lagosians need to change status quo by next election and vote for a candidate that has the interest of the common man at heart.”