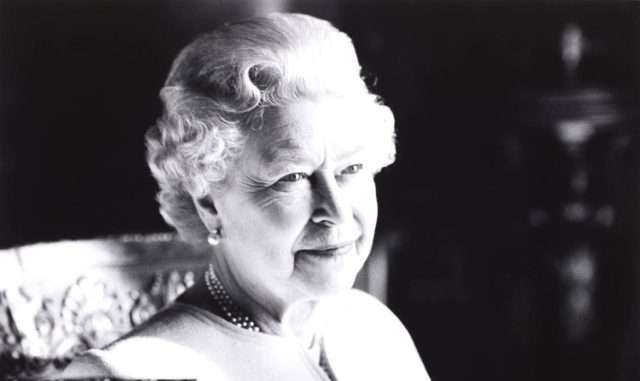 Hundreds of foreign royals and leaders are expected to attend the state funeral of Queen Elizabeth II in London.

Most countries have had their head of state and one guest invited to the funeral.

Nigeria’s Vice President Yemi Osinbajo is among the world leaders expected to grace the historic event which will take place at Westminster Abbey.

However, three countries and their leaders are reportedly barred from attending Her Majesty’s funeral in London on Monday, according to Daily Express.

The listed countries, the UK Independent also stated, have been told not to attend the funeral. Also, Iran will only be represented at the occasion on an ambassadorial level.

Iran’s Supreme Leader Ali Khamenei is said to have sour relations with the United Kingdom.

Possible reasons why the countries were not invited

Putin’s decision to invade Ukraine in February may have been the major reason why he was not invited to the funeral.

Also, Military chiefs in Myanmar have been reportedly accused by the United Nations of “depraved” acts of violence against opposition democracy activists.

Belarus leader Alexander Lukashenko was reportedly snubbed due to his alliance with Russian president Putin.

The embassy made this known through its Twitter handle saying: “President Mnangagwa has been invited to attend the funeral of Her Majesty Queen Elizabeth II at Westminster Abbey on Monday.”

“The letter below is fake,” the embassy added attaching a copy of the letter making the rounds on social media. Osinbajo in London for Queen Elizabeth II’s funeral

The vice president is expected to represent Nigeria and President Muhammadu Buhari at the funeral of the late Queen. Osinbaho is in London to attend a number of events on Sunday and Monday, including the State funeral for Queen Elizabeth.

He is also expected to hold a bilateral meeting with the United Kingdom foreign secretary, James Cleverly, before his return to Nigeria after Monday’s state funeral