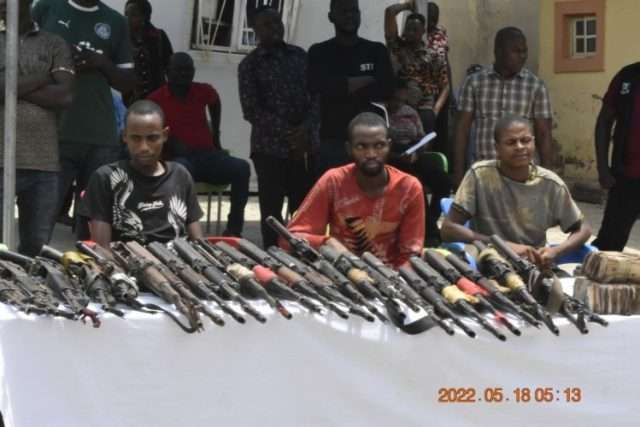 Operatives of the Nigeria Police Force (NPF) have confirmed arrested some of the suspected kidnappers and killers of Greenfield and Bethel students. Terrorists attacked the schools sometime last year.

The suspects include Aminu Lawal (a.k.a. Kano) who was second-in-command to a notorious kidnapper known as Yellow Ashana, and Muritala Dawu (a.k.a. Mugala) who was well known for kidnapping, rape and sundry brutal crimes along Kaduna-Abuja expressway.

“They extended their nefarious operations to Niger State and Nasarawa. They kidnapped and killed two policemen and one vigilante sometime last year.

“They were part of the kidnappers, who kidnapped the Greenfield students and killed about five of the victims before ransom was paid to them. They also kidnapped Bethel Baptist students sometime last year.