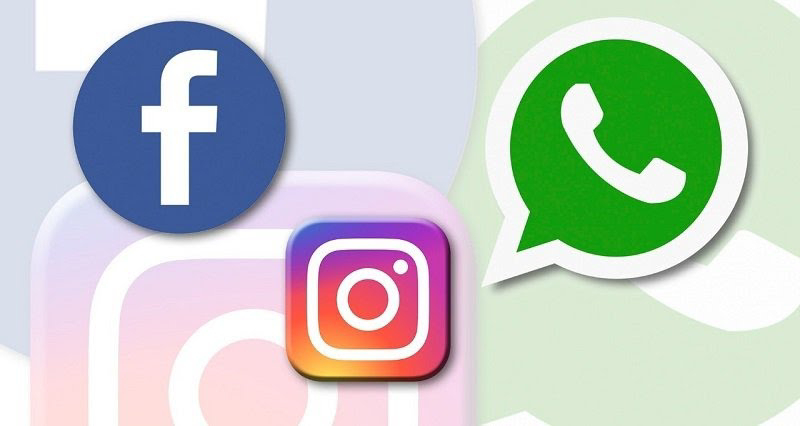 Facebook and its Instagram and WhatsApp platforms were hit by a massive outage Monday, impacting potentially tens of millions of people as users flocked to other networks to sound off.

Tracker Downdetector was showing outages in heavily populated areas in North America and parts of Europe, with problems being reported from around 1545 GMT.
Users trying to access Facebook in affected areas were greeted with the message: “Something went wrong. We’re working on it and we’ll get it fixed as soon as we can.”
“We’re aware that some people are having trouble accessing our apps and products,” Facebook spokesman Andy Stone said on Twitter, echoing similar statements from Instagram and WhatsApp.
A major outage hitting all three platforms, which have billions of users, is rare though apps are regularly forced offline by technical problems.
Other networks have seen a surge in users as the outage persisted for several hours.
“Signups are way up on Signal (welcome everyone!),” the messaging app, wrote on Twitter, which was still functioning.
“We also know what it’s like to work through an outage, and wish the best for the engineers working on bringing back service on other platforms,” it added.
Facebook has not communicated on the possible cause of the outage, but cyber security experts noted they had found signs that online routes that lead people to the social giant were disrupted.
“Facebook and related properties disappeared from the Internet in a flurry of BGP updates,” tweeted John Graham-Cumming, the chief technology officer at web company Cloudflare.
He added that minutes before the services went offline “we saw a large number of … changes (mostly route withdrawals)”.
The outage comes a day after a whistleblower went on US television to reveal her identity after she leaked a trove of documents alleging the social media giant knew its products were fueling hate and harming children’s mental health.
Frances Haugen, a 37-year-old data scientist from Iowa, has worked for companies including Google and Pinterest — but said in an interview with CBS news show “60 Minutes” that Facebook was “substantially worse” than anything she had seen before.
The world’s largest social media platform has been embroiled in a firestorm brought about by Haugen, with US lawmakers and The Wall Street Journal detailing how Facebook knew its products, including Instagram, were harming young girls, especially around body image.
[carousel_slide id='8496']