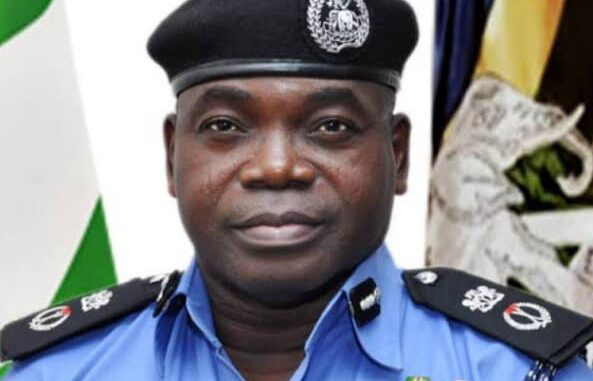 History was made at Oloki Ede in Osun State yesterday where a Police Officer, Inspector Sheu Saliu of PRU,Osun Police Command displayed extreme integrity by returning over two hundred (#200,000) which was lost by a palm oil trader in the locality.
Report from an eyewitness, a journalist at the scene, had it that the palm oil merchant, Mrs Bolarinwa Iyalode had earlier lost the money while riding on hired okada and was not aware of the misfortune until she reached Akoda.
The eye witness further explained it was after thirty minutes of frantic search for the lost money that Mrs Bolarinwa began to trace the money from Akoda to Sekona, where the exemplary Police Officer who found the money handed it over to the owner at Oloki village along Gbongan road.
Speaking with newsmen, the elated Mrs Bolarinwa lauded the state commissioner of police for maintaining and instilling discipline into Osun police officers .
Mrs. Bolarinwa appreciated Inspector Sheu Saliu for his rare act of honestly, which, according to her,had saved her from being grounded in business.
[carousel_slide id='8496']