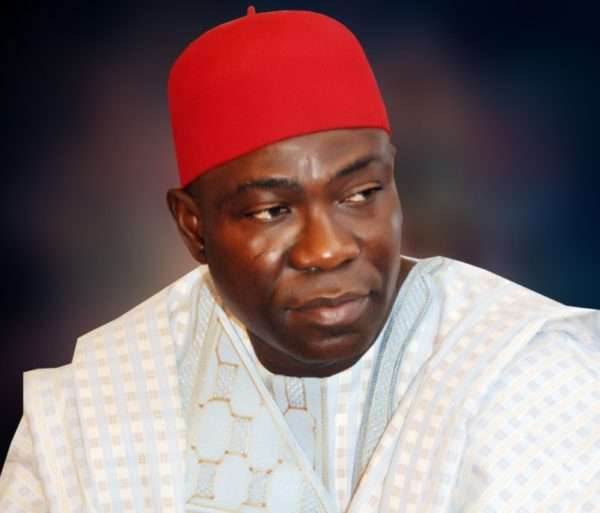 Ohanaeze said the haste with which the judgment was passed despite the fact that Ekweremadu was undergoing some travails in the United Kingdom fell short of ethical standards and natural justice.

In a statement issued by its spokesman, Alex Ogbonnia, Ohanaeze insisted that Ekweremadu should be given the opportunity to defend himself on his properties.

It called on all Nigerian legal luminaries of goodwill to intervene against what it called gradual steps towards totalitarianism.

The statement reads: “Ohanaeze Ndigbo stands on a moral probity to state that a hasty ex parte motion filed by the EFCC on a man who is undergoing some travails in the United Kingdom falls short of ethical standards and natural justice.