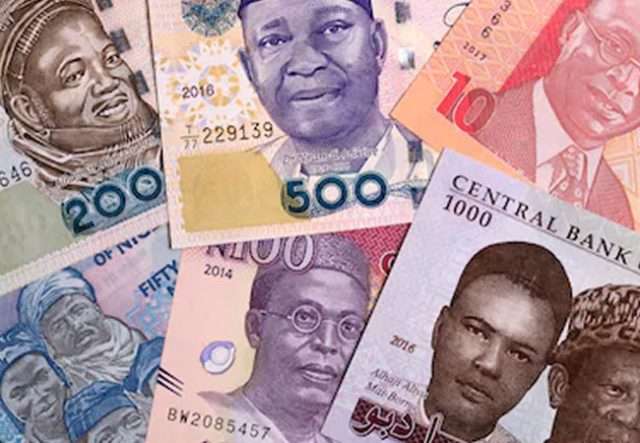 Some politicians who stashed billions of Naira outside the banking system to prosecute the 2023 general election have reportedly moved against the planned reintroduction and redesign of Nigeria’s currency by the Central Bank of Nigeria (CBN),

According to a report of ThisDay newspaper on Sunday, November 13, 2022, these politicians have mobilised the National Assembly to pass a resolution against the Naira redesign as several lawmakers may have stockpiled cash for the 2023 general election.

Recall that on October 26, 2022, CBN Governor, Mr. Godwin Emefiele announced the plan to redesign the Naira to control the money supply. The notes to be redesigned include N200, N500, and N1,000.

It was gathered that this monetary tool aimed at fighting corruption, checkmating money laundering, eliminating counterfeits, and ending the hoarding of the Naira by kidnappers and others, has thrown politicians who stashed billions of the Nigerian currency ahead of the 2023 general election into confusion.

It is estimated that about 84 per cent of the N12.73 trillion in circulation is outside the banking system, precisely in the hands of corrupt politicians, kidnappers, traders and criminal elements.

These elements, who do not bank their funds, are involved in money laundering and currency round-tripping using the black market as the alternative foreign exchange window.

Investigation revealed that many of the politicians who have perfected plans of rigging next year’s election through vote-buying and had stock-pilled the Naira in their houses, offices and other hidden places, have perfected plans to ambush this apex bank’s initiative, which has received accolades from President Muhammadu Buhari and financial and economic experts.

It was gathered that these politicians who feared that they might not return billions of Naira into the banking system within the three months – November 2022 to January 2023 specified by the CBN without breaching the Money Laundering Act and attracting the attention of the Economic and Financial Crimes Commission (EFCC), are mobilising some members of the National Assembly to pass a resolution against the Naira redesign.

Multiple sources close to the federal lawmakers on Saturday, November 12, 2022, stated that these politicians want the National Assembly to pass a resolution directing the CBN to shift the Naira redesign till after the 2023 general election.

“These politicians are believed to have kept large amounts of cash in their houses and other hidden places and they believe that three months will be too short for them to return these funds to the banks without being indicted by the EFCC for money laundering and other related crimes,” one of the sources said.

To show that the policy has his firm backing, President Buhari had last Wednesday declared that there was no going back on the planned redesign of the bank notes and that three months was enough for Nigerians to deposit the current notes at the banks.

He had also vowed that politicians won’t be allowed to mobilise resources and thugs to intimidate voters in the 2023 general election.

The president, who made this known recently in an interview in the United Kingdom after meeting with His Royal Majesty, King Charles III in Buckingham Palace, also said enough time had been given by the CBN for Nigerians to deposit the present naira notes at banks in exchange for the newly redesigned ones.

“On this change of currency, there will be a lot of money but time has been given from October to December, three months is enough for whatever money you have, to get it changed through the legal system.

“So, I don’t know why people are complaining about it,” the president said.
He also said the policy announced by the CBN Governor, Emefiele, has come to stay.
“No going back,” Buhari said of the decision to redesign the three naira notes. “My aim is to make sure that Nigerians believe that we respect them as an administration.

“So, Nigerians should vote for whoever they like from whichever political party. Nobody will be allowed to mobilise resources and thugs to intimidate people in any constituency. That is what I want to go down in Nigerian history as a leader.”