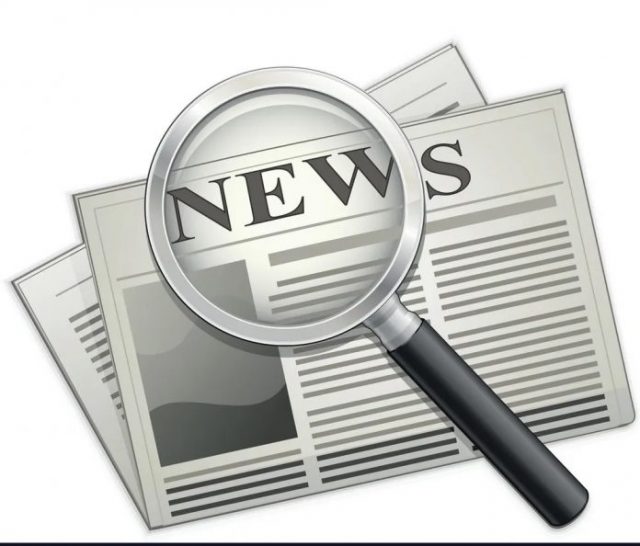 The National Broadcasting Commission (NBC) has sanctioned Arise TV News for broadcasting a fake press release on alleged drug trafficking case in the United States against the presidential candidate of the All Progressives Congress (APC), Bola Ahmed Tinubu.

According to a statement released by the commission’s Director-General, Balarabe Shehu Ilelah, on Monday, November 14, 2022, the station’s report breached the broadcast code.

The TV station was also slammed with N2 million for the infraction and ordered the fine to be paid within two weeks.

According to NBC, “The said Press Release alleged that INEC is investigating the use of forfeiture by a US Court against the Presidential Candidate of the APC, with a view to prosecution. The press Release in reference has been tagged FAKE by INEC and the organisation has issued a counter Press Release to refute the story.

“This is a most unfortunate breach of the Nigeria Broadcasting Code and gross display of unprofessionalism and insensitivity by your organisation at this time of electioneering.”

The regulator noted that the TV station had tendered apology to Tinubu, NBC however stated that it expected utmost professionalism from a broadcast station on issues that have grave consequences.

The Presidential Campaign Council of the APC had petitioned the NBC, asking for sanctions against Arise News and Channels TV over their reports Tinubu.

The campaign council, in a petition signed by the Special Adviser, Media, Communications and Public Affairs of the PCC, Dele Alake, which was addressed to the Director-General, Balarabe Shehu Ilelah, said both television stations were accused of breaching broadcast codes with their actions.

According to campaign council, the purported indictment against Tinubu as reported and discussed on Arise News and Channels TV had already been cleared in a correspondence between the former Inspector-General of Police (IGP), Tafa Balogun, and the United States Government.

It further stated that the continued broadcast of a non-existing “indictment” violated the NBC code.

Meanwhile, Arise TV had apologised on Sunday after reporting the Independent National Broadcasting Commission (INEC) was investigating Tinubu over alleged criminal forfeiture of money on offenses bordering on narcotics and illicit drugs.