Home News I Am A Rich Man, I Have Never Told Anyone Otherwise —...
Facebook
Twitter
WhatsApp
Telegram 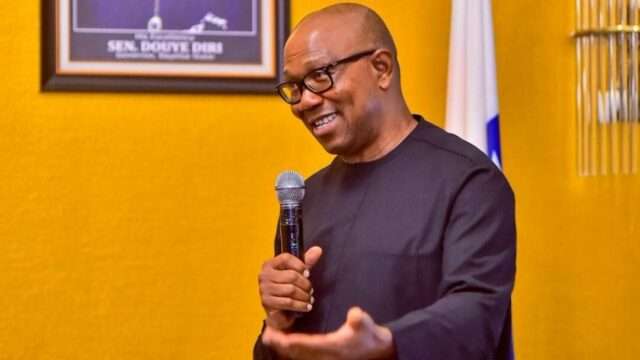 Featuring on a TV 30 minutes programme, the LP flag bearer while fielding questions from Mannir Dan-Ali explained that his simple lifestyle is not aimed at making people believe that he is not rich.

The erstwhile Governor of Anambra State explained that he does not show off what he owns because that is who he is.

He said, “No, I am not making the public not to know that I am rich. I own shares in companies here in Nigeria, I don’t have to flaunt it around, those companies pay me dividends and they give me my own money. So, if somebody comes tomorrow and says he owns this, it doesn’t matter but at the end of the day I don’t need to show them, I don’t need to wear them around, that’s it. So those things are very clear.”

Speaking further, Obi argued that he has never tried to deceive anyone into believing that he is not successful. He explained that according to the world standard of being a millionaire he is one in his own right.