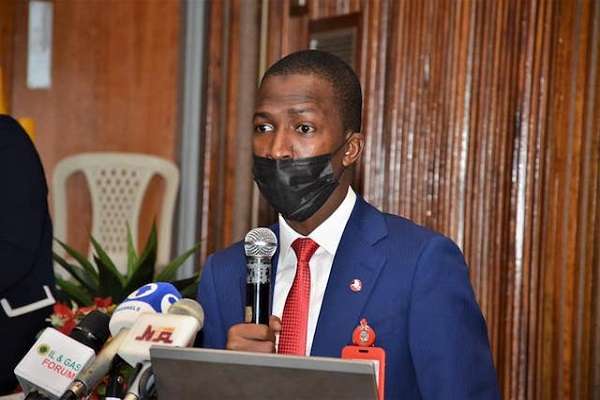 Chairman of the Economic and Financial Crimes Commission (EFCC) Abdulrasheed Bawa has declared the number of Governors being monitored by the Commission for suspected money laundering has increased from the three earlier mentioned.

Bawa, who spoke to State House Correspondents at the Presidential Villa, Abuja, after a meeting with President Muhammadu Buhari, however, declined to put a figure to the increase, saying he did not want to be misrepresented.

Governors, who he alleged were being watched for money laundering in the wake of the Federal Government’s plan to redesign the naira notes.

The anti-corruption Tzar also praised the new naira redesign project, describing it as a significant process in the country’s fight against financial crimes and other forms of corruption.

According to him, the huge amount of currency that has left the hold of the Central Bank of Nigeria (CBN) makes trailing financial crimes difficult, noting the naira redesigning is an opportunity for the government to regain control over the flow of cash in the country.