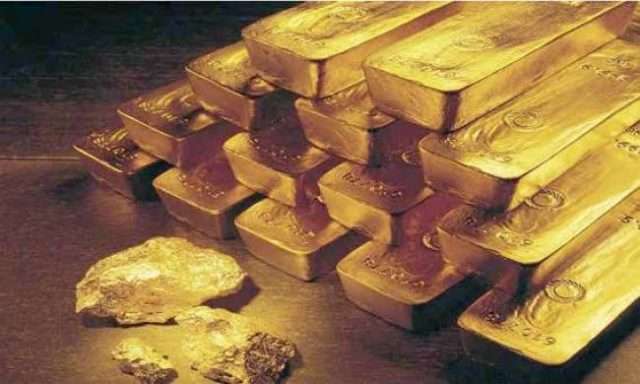 Ghana’s Vice President, Mahamudu Bawumia has said that the country is developing a new strategy that would see it purchase oil products using gold rather than U.S. dollar reserves.

Mahamudu disclosed this via Facebook on Thursday, noting that the decision is intended to address Ghana’s declining foreign exchange reserves and the demand for dollars from oil importers, a situation that has drastically weakened the local cedi and driven up living expenses.

The West African country has been facing one of its worst economic crises.

The Vice President said that since domestic vendors would no longer require foreign currency to import oil products, using gold would prevent the exchange rate from directly impacting the cost of fuel or utilities.

“The demand for foreign exchange by oil importers in the face of dwindling foreign exchange reserves results in the depreciation of the cedi and increases in the cost of living with higher prices for fuel, transportation, utilities, etc.

“To address this challenge, the Government is negotiating a new policy regime where our gold (rather than our US dollar reserves) will be used to buy oil products. The swap of sustainably mined gold for oil is one of the most important economic policy changes in Ghana since its independence.“

If we implement it as envisioned it will fundamentally change our balance of payments and significantly reduce the persistent depreciation of our currency with its associated increases in fuel, electricity, water, transport, and food prices.

“This is because the exchange rate (spot or forward) will no longer directly enter the formula for the determination of fuel or utility prices since all the domestic sellers of fuel will no longer need foreign exchange to import oil products,” he explained.

If implemented as planned for the first quarter of 2023, the new policy “will fundamentally change our balance of payments and significantly reduce the persistent depreciation of our currency,” Bawumia said.

Using gold would prevent the exchange rate from directly impacting fuel or utility prices as domestic sellers would no longer need foreign exchange to import oil products, he explained.

“The barter of gold for oil represents a major structural change,” he added.

The proposed policy is uncommon. While countries sometimes trade oil for other goods or commodities, such deals typically involve an oil-producing nation receiving non-oil goods rather than the opposite.

Ghana produces crude oil, but it has relied on imports for refined oil products since its only refinery shut down after an explosion in 2017.

Bawumia’s announcement was posted as Finance Minister Ken Ofori-Atta announced measures to cut spending and boost revenues in a bid to tackle a spiralling debt crisis.