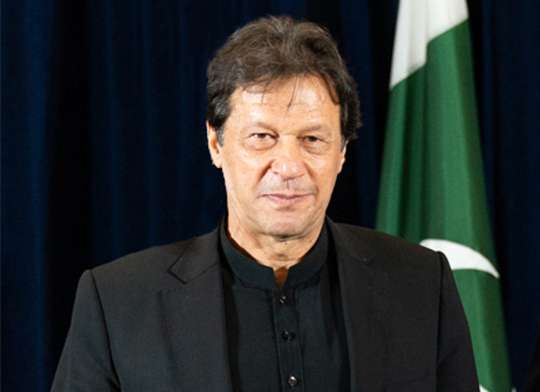 The former Pakistan Prime Minister, Imran Khan, was Thursday shot in the leg during a protest march in Wazirabad.

Ideemlawful is reporting that the former prime minister was hit after a gunman opened fire at the protest ground.

Azhar Mashwani, an official of Mr Khan’s Pakistan Tehreek-e-Insaf party, confirmed on Thursday that the politician was shot in the leg but was not in danger. Six others, including politician Faisal Javed Khan, were also reportedly injured in the attack.

The former president was taken to a hospital in Lahore. A footage seen showed him waving at his supporters while being moved into a vehicle by security.

Reacting to the incident, his party, PTI, in a tweet wrote “Imran Khan is our Red Lion – today an attempt was made to cross that Red Lion!”Mr Khan has been leading a protest march to the capital, Islamabad, demanding snap elections.

The gunman was arrested by police at the scene. However, his identity has yet to be released.

Mr Khan began his long march on 28 October from Lahore and is expected to reach Islamabad on November 11.

He was removed as prime minister in April through a vote of no confidence by the parliament and has since then demanded early elections.