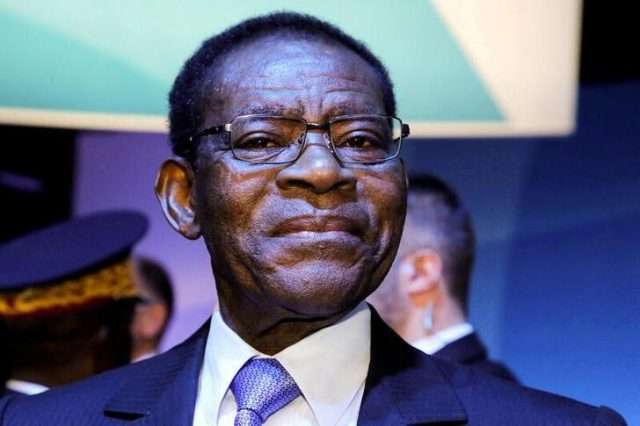 The count will continue on Monday, according to a statement on the government website.

More than 400,000 people registered to vote in the country of about 1.5 million, which is split between the island of Bioko in the Gulf of Guinea and a coastal mainland sandwiched between Cameroon and Gabon.Indications are that President Obiang, 80, will win a sixth straight term in office with no less than 90% of total votes cast.

Since coming to power in a bloody coup in 1979, he has remained Equatorial Guinea’s only ruler, criticized by many as being authoritarian and mismanaging his country’s oil wealth.

In five previous presidential elections, Mr Obiang has gained more than 95% of the vote, with the ruling PDGE and its allies enjoying absolute majority in parliament.

Analysts believe very little will stand in the way of President Obiang, who overthrew and executed his uncle 43 years ago, extending his years in office, and remaining the world’s longest-ruling head of state.