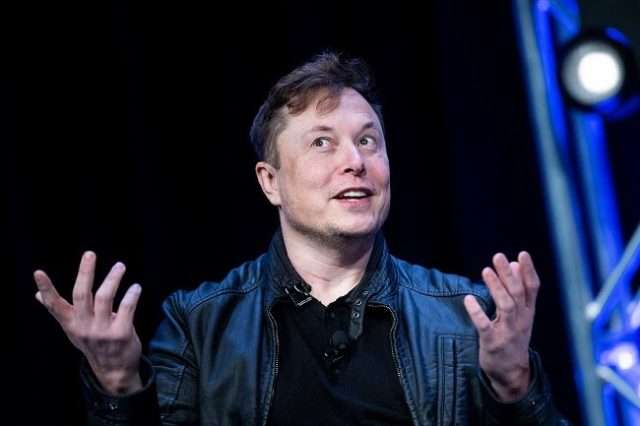 Twitter’s new owner, Elon Musk, said the company will soon be setting up a “Content Moderation Council”. The body, which will comprise people with ‘diverse views’, will be tasked with the responsibility of moderating content on the platform. Essentially, he said the Council will review and take decisions on accounts that have been banned on the platform and decide whether to reinstate them or not.

The council will supersede Twitter’s existing content policy under which many accounts, including that of the former U.S. President Donald Trump, were banned from the platform. Musk had earlier hinted that he would reverse bans imposed on certain accounts once he acquired Twitter, as he vowed to use the platform to promote freedom of speech.

What Elon Musk is sayingAnnouncing the plans to set up the Council via his Twitter handle, Musk said: “Twitter will be forming a content moderation council with widely diverse viewpoints. No major content decisions or account reinstatements will happen before that council convenes.”

What you should know After almost 6 months of back and forth, Elon Musk announced the completion of the acquisition deal Friday morning, saying that the ‘bird is freed’.

Musk immediately sacked the CEO of Twitter, Parag Agrawal and other top executives of the company.

Earlier, Musk explained in a lengthy note that he did not buy Twitter for money but for the sake of humanity.

“The reason I acquired Twitter is that it is important to the future of civilization to have a common digital town square, where a wide range of beliefs can be debated in a healthy manner, without resorting to violence. There is currently great danger that social media will splinter into far right-wing and far left-wing echo chambers that generate more hate and divide our society,” he said.