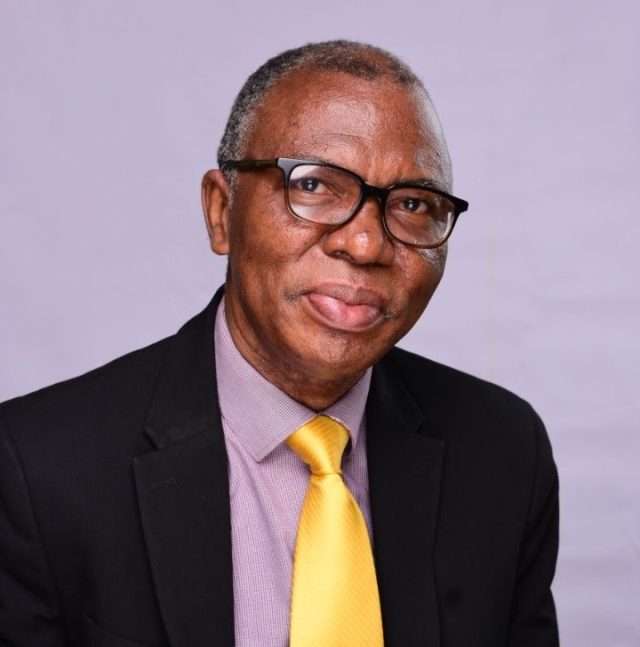 The Lagos State Governor, Mr Babajide Sanwo-Olu, has approved the appointment of Prof. Olumuyiwa Odusanya as the substantive and pioneer Vice–Chancellor of the Lagos State University of Science and Technology, Ikorodu.

While commending LASUSTECH’s former acting Vice-Chancellor, Olaleye, the Special Adviser to the Governor on Education, Mr Tokunbo Wahab, appreciated him for using his experience and good managerial skill to set the new university on a good track.

“Posterity will judge him aright as one of the foundation Management Heads of the university in the future. His efforts will pave the way for the new administration to start on a good pedestal,” the statement read.It added that Olaleye had been directed by the State Government to resume his duty post as the LASPOTECH’s substantive Rector for the next three years and two months remaining for him to complete his tenure.