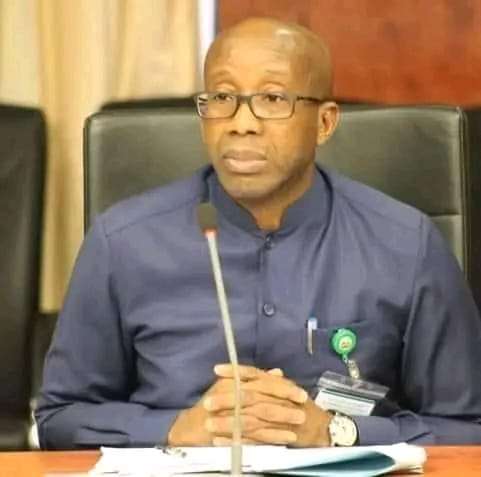 The Peoples Democratic Party in ogun had on Monday, enforced court-order to rerun primaries across the state.

While the governorship rerun election was held at the DLK Event Centre, the National Assembly and State House of Assembly primaries were held in the various constituencies.

At the end of the governorship rerun, Otunba Jimi Adebisi Lawal emerged the gubernatorial candidate with 456 votes.

Announcing the results, the State Financial Secretary, Hon. Bola Odumosu, who led other members of the State Executive Committee to conduct the court-ordered rerun, said a total of 463 delegates were accredited to vote.

Recall that the Federal High Court, Abeokuta, had in two judgments delivered on the 27th of September, 2022, in Suit No. FHC/AB/CS/87/22 and Suit No. FHC/AB/CS/83/22, ordered the State Executive Committee of the PDP in Ogun state to conduct fresh primaries within 14-days.

However, the defendants filed an application for stay of execution at the trial court in respect of the two judgments which were determined on Thursday, 13th October, 2022.

This development, Odumosu said, paved the way for the State Executive Committee of the party to comply with the court order while the judgment debtors pursue their appeals