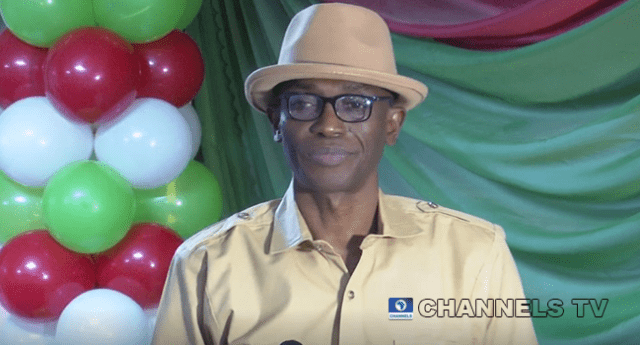 National Chairman of Labour Party, Julius Abure says the party is not broke but needs the support of stakeholders to fund the 2023 campaign of its presidential candidate. Peter Obi.

Abure emphasised that Obi can’t fund his campaign alone because he didn’t engage in the “gluttonic acquisition” as Anambra State governor between 2006 and 2014.

At a well attended inauguration of the Labour Party Presidential Campaign Council in Abuja on Friday, I spoke extensively on the importance of campaign funding and the need for collaboration with stakeholders, particularly the candidates of the party at various levels.

I also emphasised that our presidential candidate alone cannot fund the election as he is known to be someone who did not engage in the gluttonic acquisition of our common patrimony in his days as a public servant.

However, the news making the round that I said that Labour Party is broke 24 hours to our campaign was reported out of context, hence the need to put the records straight.

What I said is that presidential election is very expensive and the presidential candidate alone will not be able to shoulder all the expenses and that we will therefore be needing collaboration from all candidates of the party and all well-meaning Nigerians.

The Nigerian media have been very wonderful and have being playing key role in the efforts by Nigerians to win back our country again. It is therefore commendable how they have partnered with the Labour Party on this task of voting out the fraudulent political circle that have undermined the people and mortgaged their destiny. We sincerely salute your courage.