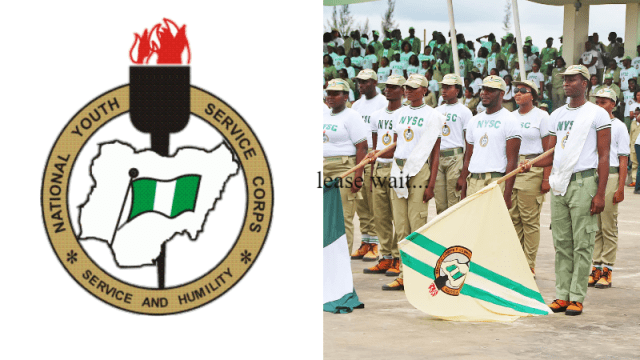 Sources said that the two corps members were on their way to buy some drugs in a nearby Pharmacy shop in Zomo community of the LGA when the gunmen accosted them and whisked them away.

A resident of Zomo community, Silas Christopher, confirmed the kidnap of the two National Youth Service Corps members to The PUNCH in Jos on Friday.

Christopher, however, said that one of the kidnapped corps members identified as Obinna Hailary, managed to escape while they were being dragged into the bush by the abductors.

Christopher said, “They were two corpers that were kidnapped yesterday (Thursday) in Zomo community by gunmen. It happened in the evening as they were going to buy some drugs in a pharmacy shop.

Suddenly, some gunmen numbering about four emerged from the bush and abducted them. But one of the corpers somehow managed to escape as they were being dragged into the bush. That is what I can tell you about the incident.”

The Spokesman for the Plateau State Police Command, Alabo Alfred, also confirmed the abduction of the two corps members.

According to him, security officials had been deployed to the community and were working round the clock to rescue the remaining corps member.

“We are aware of the kidnap of the two corps members in Mikang LGA but our men are on top of the situation. Yes, one of the corps members escaped .So, we have deployed our officers and men to the community so that the remaining person will be rescued “The PPRO added.