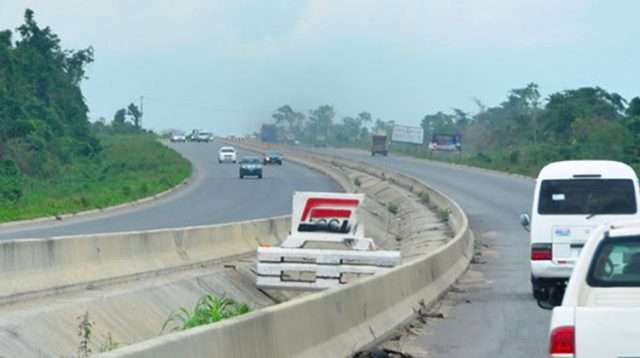 The Director, South-West, Federal Ministry of Works and Housing, Adedamola Kuti, has said that both inward and outward sections of the Lagos-Ibadan Expressway will be completed on or before December 2022.

In August it was reported that the challenges travellers encounter when approaching Alausa in Ikeja, from Magboro. Some of these travellers spent hours on a journey that ordinarily should not be more than an hour.

Speaking with our correspondent in Lagos, Kuti said, “The entire Lagos-Ibadan expressway, both inward and outward Lagos, will be completed in December 2022.”

Giving an update on the road construction, Kuti said the traffic gridlock in the area was normal and would last till the end of the ongoing construction on the busy road.He said, “You can’t expect less from a road that is under construction and at the same time being used by people.

Of course, there will be traffic and one thing people should know is that this particular highway is the busiest in the whole of West Africa.

“So, whatever people are experiencing there now is something we expected, because this road carries the whole traffic of all the 36 States.”

Giving reasons as to why the traffic on the Lagos-Ibadan Expressway was bad, he further said, “Coming on four-lane into a construction zone, and in that construction zone, you cant speed. The allowable speed in a construction zone is 30km/h. But now we are not getting that 30km/h because when you stay longer, it is either a vehicle must have broken down, most especially at the diversion area.”

Kuti added, “Some of them, in trying to divert, will be struggling with each other and in the process, there will be an accident. Some even stop by to pick up passengers, while some people do petty business in the same area.”

Speaking further, he noted that if not for the above reasons mentioned, the road would be a continuous zone till one drives out.

“One of the delays is the rain; it slows activity and the progress of work,” he stressed.