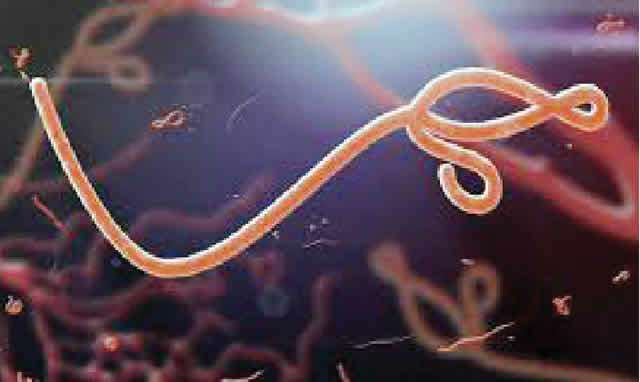 The number of people killed by the Sudan strain of Ebola Virus Disease has increased to 29, the World Health Organisation saidSpeaking during a virtual media briefing monitored by our correspondent on Wednesday, the WHO Director-General, Dr. Tedros Ghebreyesus, said there were 63 confirmed and probable cases.

Ghebreyesus said WHO was supporting the government to respond to an outbreak of Ebola disease in four districts.“

So far, 63 confirmed and probable cases have been reported, including 29 deaths.

“Ten health workers have been infected, and four have died. Four people have recovered and are receiving follow-up care.

“WHO has released US$2 million from our Contingency Fund for Emergencies, and we’re working with our partners to support the Ministry of Health by sending additional specialists, supplies, and resources.“

When there is a delay in detecting an Ebola outbreak, it is normal for cases to increase steadily at the beginning and then decrease as life-saving interventions and outbreak control measures are implemented.

“The vaccines used successfully to curb recent Ebola outbreaks in the Democratic Republic of the Congo are not effective against the type of Ebola virus that is responsible for this outbreak in Uganda.”

He, however, noted that several vaccines are in various stages of development against this virus, two of which could begin clinical trials in Uganda in the coming weeks, pending regulatory and ethics approvals from the Ugandan government.