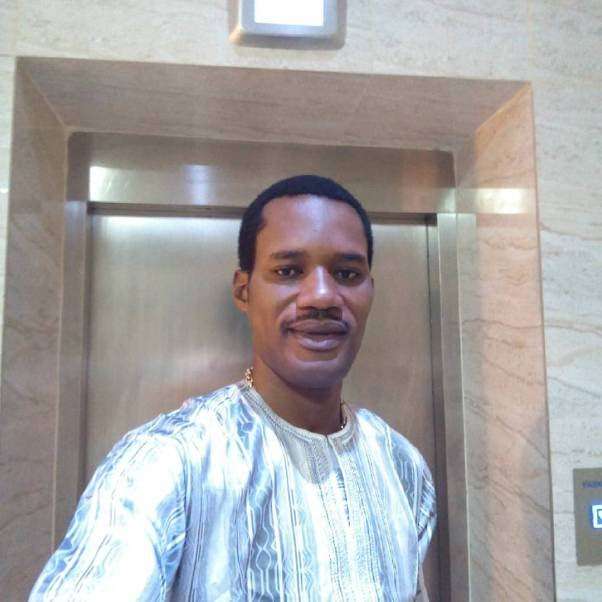 A Nollywood film-maker and producer, Olajide Kareem, alias Seun Egbegbe, has been discharged and acquitted by a Federal High court in Lagos, after after spending six years and eight months in prison custody.

Egbegbe was remanded on February 10, 2017, after allgedly obtaining money by false pretence from no fewer than 40 Bureaus De Change operators in different parts of Lagos for over a period of two years between 2015 to 2017.

He was accused of swindling the BDC operators by claiming that he had naira to change into foreign currencies.

Unfortunately, the film-maker who financed the production of several Yoruba films under his Ebony Films Productions imprint, had been unable to fulfill the bail conditions more than three years after.

The ex-convict alongside one Oyekan Ayomide were first arraigned on February 10, 2017, before Justice Oluremi Oguntoyinbo, on 36 counts bordering on advance fee fraud.

The duo were later joined by Lawal Kareem, Olalekan Yusuf and Muyideen Shoyombo on a 44 count charge.On Tuesday, however, the court found Egbegbe guilty of just one of the 44 count charges against him and set him free.

Justice Oguntoyinbo held that 43 of the 44 count charges were crumbled because of lack of witnesses to substantiate their claims.

In addition, the judge held that the prosecuting team failed in the responsibility to provide evidence to be backed with witnesses on Counts 4, 19 and 21.

The judge also said that police tampered with the money recovered from the suspects.

Justice Oguntoyinbo also ruled that all the money recovered from Egbegbe as evidence should be returned to him.