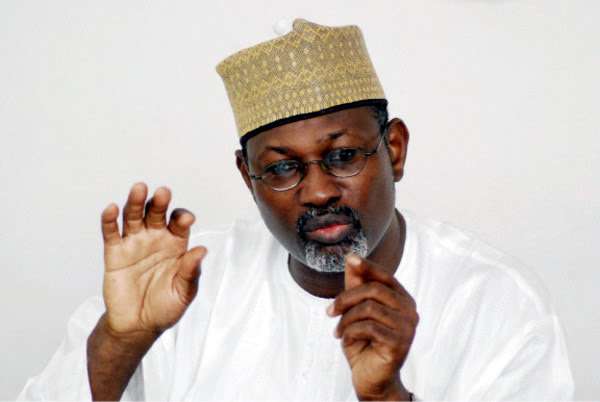 A former chairman of the Independent National Electoral Commission, Professor Attahiru Jega, has accused the minister of Labour and Employment, Chris Ngige, of turning issues with the Academic Staff Union of Universities into a personal matter.

Jega made this known in an interview with Arise Television monitored by our correspondent on Wednesday morning.

Jega said, “At the end of it, they make an agreement but when they get to the government, they say it is unrealistic, and these are some of the challenges, and I want to say something here, the minister of Labour, Chris Ngige, is not helping matters, he has turned this thing into a personal quarrel between him and the minister of Education, Adamu Adamu, on one hand, and between himself and the academic union on the other.“

The painful thing is while many other people are trying to find a way of addressing this situation so that students can go back to school and lecturers go back to work, he is just creating challenges.

“He took the matter to the industrial court and the decision has been appealed by ASUU and now, he has registered two unions while trying to proscribe ASUU.

If this is allowed by this government, I think it is a recipe for disaster and it may really create more problems than it can solve on this matter of strike action.

Ideemlawful reports that following failed negotiations between the government and ASUU, Ngige dragged the striking lecturers to the national industrial court.

The minister had also approved two additional unions for the university system.