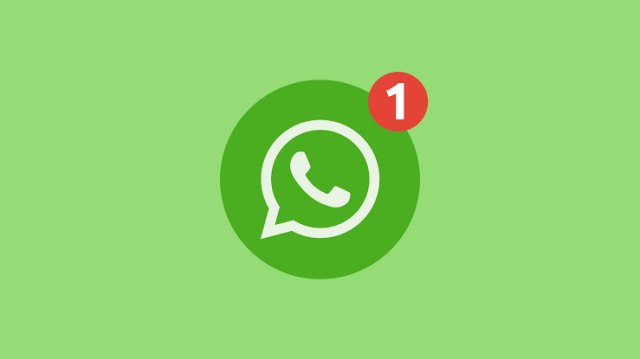 “After announcing the ability to retrieve deleted messages on the latest WhatsApp beta for iOS update, WhatsApp is now releasing a feature that lets group admins delete any message for everyone, and it is finally available to some lucky beta testers on iOS!,” WaBetainfo has said.

WaBetainfo further said that the feature is available in WhatsApp beta for iOS 22.18.0.70.

“WhatsApp beta for iOS 22.18.0.70 is marked as a compatible update, but some lucky beta testers may also be able to get the same feature on the previous beta,” it added.

Screenshot blocking was one of those feature and was under development on WhatsApp beta for iOS, and has not been spotted on Android beta by WhatsApp beta tracker website WABetaInfo.

Meanwhile, a new WhatsApp feature, enabling group administrators to delete the content shared by a member, may have just made things a whole lot trickier for them. Group admins may now face legal consequences for failing to delete any “objectionable” content posted on the group, according to experts.

Lester Kiewit spoke to Kavita Kooverjee, attorney at SchoemanLaw Inc, about the responsibilities of WhatsApp group administrators and the circumstances where they can be held liable for offensive content.

*Group admins can be held liable for offensive posts of members
*Admins can be liable for racist, sexist, homophobic content
*Admins are set to have more control over the content on the group

But if you do get dragged to court and you can prove you took steps to mitigate the damage of a racist, sexist or homophobic post, you may be off the hook.

The court will look at did you do it in a reasonable time? …did you ask the person to remove the post and they didn’t remove it? ….look at what steps you took to remove the message as soon as possible.

Kooverjee who specialises in Social Media law said WhatsApp group administrators would be given more powers with the new rules.

The group admins will have a lot more control. They get to delete messages. Before, they would have to ask the group member to please delete the message… or remove that person from the group.

WhatsApp group administrators will also be given more time to act against hate speech in their respective groups.

The time period for removing a message is going to be moving from under an hour to two days. That will assist group admins… to ensure there’s no discrimination and hate speech in a group