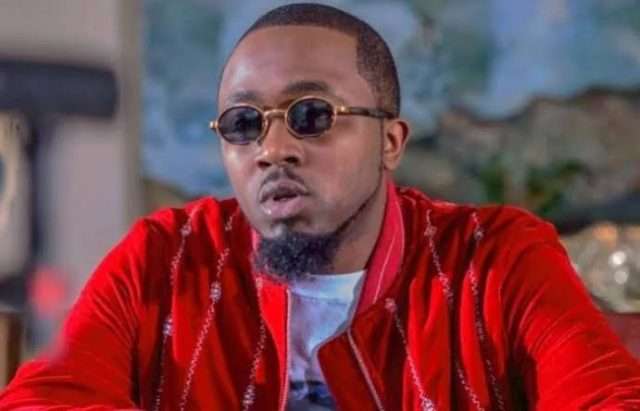 The Nigerian Police Force has accused Ice Prince, a popular Nigerian singer, of abducting and assaulting a police officer.

SP Benjamin Hundeyin, the Public Relations Officer of the Lagos State Police Command, said Ice Prince committed the crime at about 3 am today.

Giving details of the incident, the PPRO said: “At 3 am today, Ice Prince Zamani was stopped for driving without license plates. He agreed to be taken to the station. He, thereafter, abducted the police officer in his car, assaulted him and threatened to throw him in the river. He (Ice Prince) has been arrested and would be arraigned today

He rose to fame after releasing “Oleku”, one of Nigeria’s most remixed songs of all time.

He won the 2009 Hennessy Artistry Club Tour. His debut studio album Everybody Loves Ice Prince was released in 2011. It was supported by three singles: “Oleku”, “Superstar” and “Juju

In 2013, Ice Prince released Fire of Zamani as his second studio album. The album contained the singles “Aboki”, “More”, “Gimme Dat” and “I Swear”.

On 1 July 2015, Ice Prince was announced as the vice president of Chocolate City. He held the position until he left the label in 2016