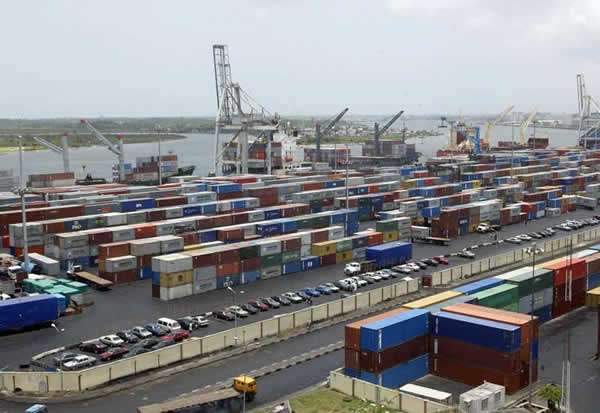 The General Manager of Clarion Bonded Terminal, Mr Frank Okocha, has said that the inability of importers to pay for freight charges before bringing in vehicles is partly responsible for abandonment of vehicles at the ports.

Okocha said lack of freight payment often made it difficult for importers to get the original bill of lading, which in turn would make vehicles’ clearing at the ports or terminals difficult.

There are various reasons people abandon vehicles. You know, abroad, you don’t pay before service.

All you need to do is to inform your agent that you have cargo to ship and you book. Once you book, you send the particulars and the necessary documents.

It is when you pay your freight that they give you the original bill of lading with which you can now go to the port of destination and clear the vehicle.”

Okocha also blamed negligence and corruption as other reasons for the abandonment of imported vehicles at either the ports or terminals.

Such people eventually abandon their vehicles either at the ports or the terminals, where the vehicles are.

Another aspect too could be the agents’ negligence in trying to cut corners and the Customs will say ‘no’. In such situations, the rent will accumulate so high that some of them will abandon it.”

According to him, “But you know that once an importer gets a draft bill of lading, they can use it to start processing pending when they get the original bill of lading.“

Without that original bill of lading, no shipping company will ever release the consignment to you as it shows that you are the real owner of that consignment.
[carousel_slide id='8496']