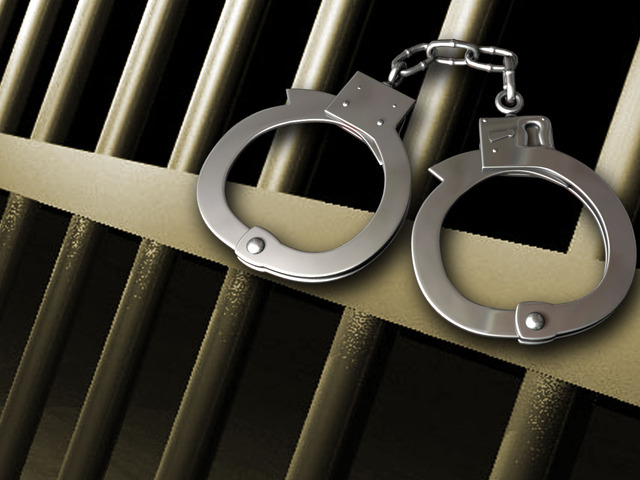 The Police at the Bariga Division of the Lagos State Police Command, Lagos have arrested a 45-year-old woman, Sherifat Rasaq for allegedly duping a Point of Sale, POS operator, Mayowa Akindamola of N360,000.

Rasaq claimed to be a street sweeper in the Bariga area of Lagos. She was charged before a Lagos Magistrate’s Court.

Also arrested and arraigned alongside her for allegedly receiving the N360,000 was one Ifeanyi Udochukwu, 35.

Police alleged that the incident occurred on 21 July, 2022 at 3 Adeyinka Osifo Street, Akoka, Bariga, Yaba, Lagos when Rasag visited the complainant’s POS shop and met her sales girl and presented an account number to her and instructed her to send the sum of N360,000 from her employer’s account to the account number she presented with the promise to pay her back the money from her account on the spot.

Police alleged that the innocent salesgirl believed her and sent her employer’s N360,000 into the account Rasag presented to her.

Police further alleged that when the salesgirl told her to pay back her employer’s money, Rasag allegedly took to her heels

The salesgirl, according to the Police, raised the alarm which attracted people who assisted her to pursue and apprehend Rasag and held her down.

Residents quickly sent a distress call to the Divisional Police Officer, DPO in charge of Bariga Division, CSP Adolf Ogwu about the incident who swiftly dispatched his men to the scene of the incident to arrest the female suspect before mobs would lynch her.

Rasag, who resides at 18, Idowu Street, Bariga Lagos and her alleged accomplice, Udochukwu also a resident of Bariga were charged before the Yaba Magistrate’s Court, Lagos on four count charges bordering on conspiracy, fraud and conduct likely to cause a breach of peace.

Police Counsel, Magaji Haruna told the Court that the first defendant deliberately went to the POS operator’s shop to defraud her with the connivance of the second defendant who allegedly received the money.

The defendants, however, pleaded not guilty to the charges and Magistrate, O.Y Adefope granted them bail and ordered that the defendants be detained at the Ikoyi and Kirikiri correctional facility till they perfected their bail conditions.

She adjourned the case till 30 September, 2022 for mention