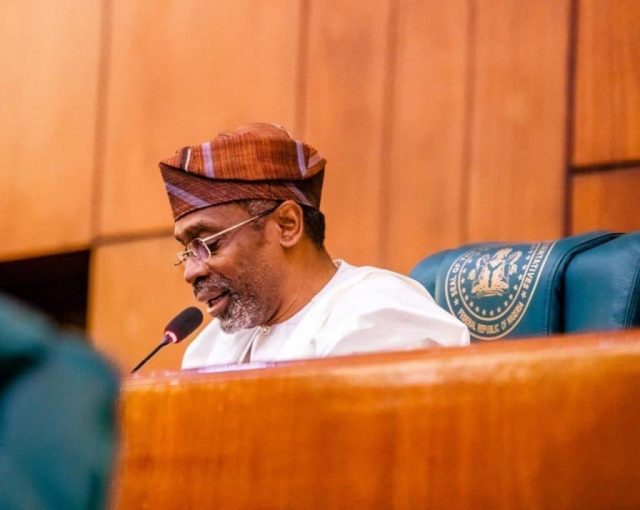 He said the meeting with ASUU and other critical stakeholders was geared towards finding a lasting solution to the lingering strike embarked upon by ASUU. According to him, the House of Representatives is deeply concerned about the renewed strike which seems to have defied all efforts made to find a solution. He added that the House was concerned there had been no agreement reached between the federal government and the striking university lecturers. He said that the House was more worried on the negative consequences of the strike on the future and quality of education of the teeming youths.

He said the youth had been kept at home for the past six months despite the intervention of the House and several well-meaning Nigerians overtime to see that the matter was resolved. “In the light of the foregoing, the House hereby request for another opportunity to come together with stakeholders and leadership of ASUU to seek a amicable resolution,” Danzaria said.

He said that this was without prejudice to the fact that the matter was already in the Industrial Court. ASUU has been on strike for nearly seven months, since February 14, over the alleged unfulfilled deals. Among the lecturers’ demands are better funding and equipment of Nigerian public universities and increase in remunerations.

The union’s demands include funding of the Revitalisation of Public Universities, Earned Academic Allowances, University Transparency Accountability Solution (UTAS) and promotion arrears.Others are the renegotiation of the 2009 ASUU-FG Agreement and the inconsistency in the Integrated Personnel Payroll Information System (IPPIS).

The federal government said it will not sign any other agreement it cannot implement.

The Minister of Education, Malam Adamu Adamu, disclosed this in Abuja during a meeting of pro-chancellors and vice-chancellors of federal universities, held at the National Universities Commission (NUC). Adamu said President Muhammadu Buhari warned the government team involved in the negotiation with ASUU against signing an agreement that government would not be able to fulfill.

But Adamu said the federal government could only afford a “23.5 per cent salary increase for all categories of the workforce in federal universities, except for the professorial cadre which will enjoy a 35 per cent upward review”.He also said N150 billion would be provided for in next year’s budget for the refurbishment of federal universities, with another N50 billion for the payment of outstanding academic staff allowances.

The minister said the meeting of the heads of universities, convened at the instance of NUC, became “necessary and urgent due to certain misconceptions and misinformation in the public domain, regarding the ongoing strike by ASUU”