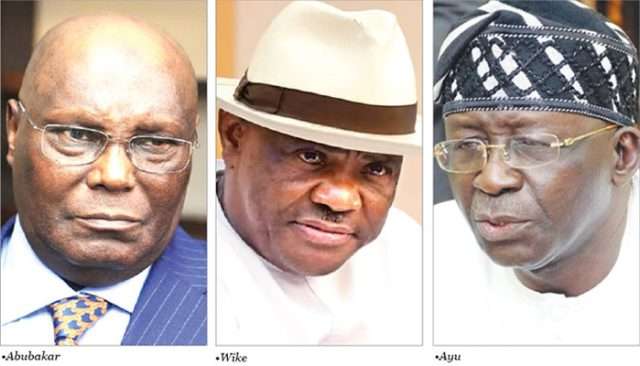 This came following a meeting early on Wednesday morning in Port Harcourt, the Rivers State capital.

Our correspondent gathered that members of the Rivers State Governor’s team vowed not to play any role in Atiku’s campaign ahead of the 2023 general elections.They insisted that the National Chairman of the PDP, Senator Iyorchia Ayu, must resign for them to rescind their decision.

Wike had called for Ayu’s resignation following the outcome of the party’s presidential primary won by Atiku.

A source in government who does not want his name mentioned confirmed this to our reporter on Wednesday.