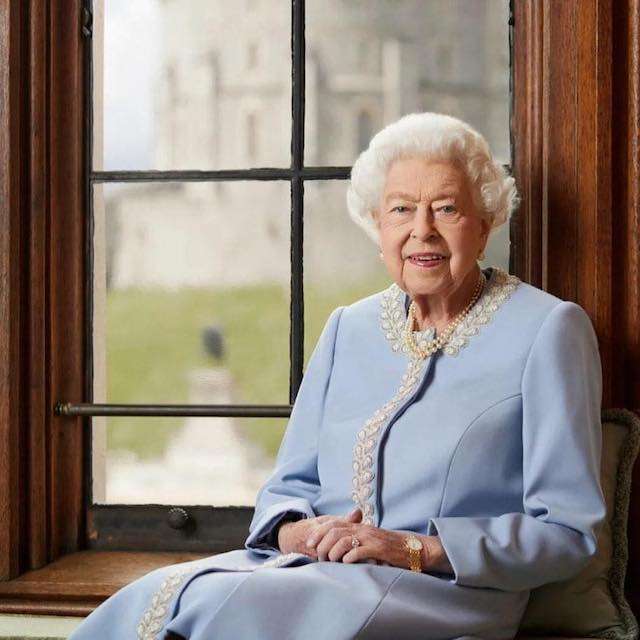 There is anxiety in the United Kingdom, over the health of Queen Elizabeth II, as she has been placed under medical supervision.

Doctors became concerned over the health of the Queen on Thursday morning.

A statement from the Buckingham Palace said the Queen “remains comfortable”, at Balmoral.A Palace spokesperson said: “Following further evaluation this morning, the Queen’s doctors are concerned for Her Majesty’s health and have recommended she remain under medical supervision.

The Queen remains comfortable and at Balmoral.”Clarence House confirmed that the Prince of Wales and the Duchess of Cornwall, have travelled to Balmoral Castle, while Kensington Palace said Prince William was also heading to Scotland.

The Duke of York, Prince Andrew, and the Count and Countess of Wessex, Edward and Sophie, are also travelling there, while Princess Anne is already in Scotland for engagements.

Prime Minister Liz Truss said: “The whole country will be deeply concerned by the news from Buckingham Palace this lunchtime.

My thoughts – and the thoughts of people across our United Kingdom – are with Her Majesty The Queen and her family at this time.”

Nicola Sturgeon, first minister of Scotland, in a tweet said, “All of us are feeling profoundly concerned at reports of Her Majesty’s health.

My thoughts and wishes are with the Queen and all of the Royal Family at this time.”

The nation’s longest-reigning monarch has had ongoing mobility issues but Buckingham Palace has been reticent to comment about her health in the past.

The Queen had received new Prime Minister, Liz Truss, in Balmoral on Tuesday, confirming her officially as PM.