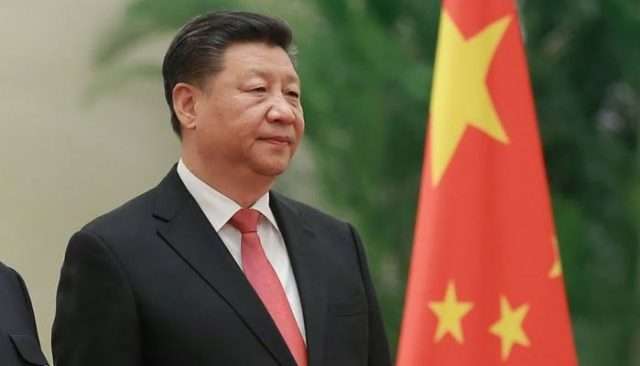 Chinese President Xi Jinping became one of the top trending topics on Twitter amid unsubstantiated reports he is under house arrest and that China is in the midst of a military coup.

Xi and the phrase #ChinaCoup trended on social media after tens of thousands of users spread unconfirmed rumours that the president was detained and overthrown by the China’s People’s Liberation Army.

This speculation, which according to according the newsweek.com, has not been discussed by any reputable sources, arrived as there are hardly any commercial flights flying over the capital of Beijing yesterday, with unverified reports claiming all trains and buses are also being cancelled out of Beijing.

Beijing Capital Airport’s website does show that several flights out of China’s capital have been canceled; but many others are still scheduled or already landed. There have also been reports the fights were cancelled amid a planned military exercise.

The rumour was also fueled by Indian politician Subramanian Swamy, who tweeted to his 10 million followers yesterday: “New rumour to be checked out: Is Xi Jingping [sic] under house arrest in Beijing? When Xi was in Samarkand recently, the leaders of the Chinese Communist Party were supposed to have removed Xi from the party’s in-charge of the Army. Then House arrest followed. So, goes the rumour.”

In a series of tweets, Drew Thompson, a former Department of Defence official for China, Taiwan and Mongolia, described the rumours as a “complete falsehood.”