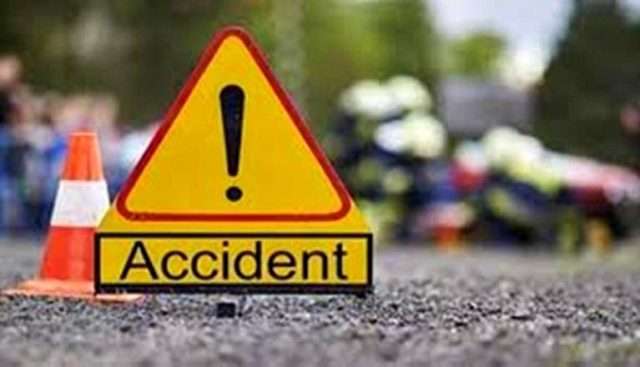 Nineteen persons have been confirmed killed while eight others were injured in an auto crash at Yangoji-Gwagwalada Road in the Federal Capital Territory, FCT, Abuja, yesterday.

Biu said 31 persons were involved in the accident comprising 11 males, one female, and 19 others who were charred beyond recognition.

“Of the 31 victims, eight persons comprising seven males and one female sustained various degrees of injuries, while 19 others were burnt beyond recognition,” he said.