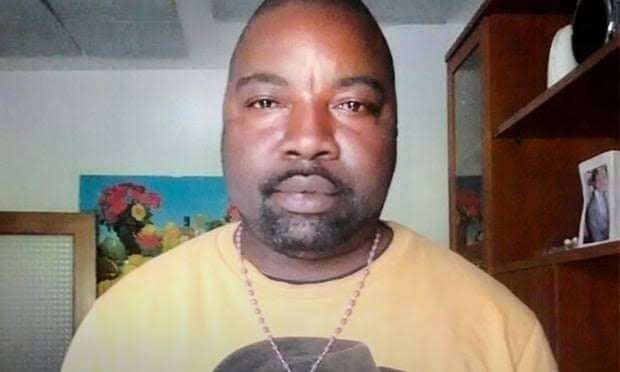 The killing, on Friday, of a Nigerian street vendor, Alika Ogorchukwu, in a beach town in Italy has elicited outrage. A video footage, widely…

The killing, on Friday, of a Nigerian street vendor, Alika Ogorchukwu, in a beach town in Italy has elicited outrage.

A video footage, widely circulated on Italian news websites and social media, showed how an aggressive man beat and strangled Ogorchukwu, a physically challenged, to death.

Italian police said they had arrested the murderer.

The Federal Government of Nigeria on Sunday expressed concern over the gruesome murder and demanded justice.

The spokesperson of the Ministry of Foreign Affairs, Francisca Omayuli, in a statement, directed the Nigerian Embassy in Rome, Italy, to work together with the relevant Italian authorities to ensure that justice is served.

“My condemnation is not only for the (crime), but it is also for the indifference. This is something that has shocked citizens,” Ciarapica told Sky.

Former Prime Minister Matteo Renzi, who heads his own small party, called out political leaders for “instrumentalising” the attack.

“I am horrified by this electoral climate,” he said on social media.

“A father was killed in an atrocious and racist way while passersby took video without stopping the aggressor. And instead of reflecting on what we are becoming, politicians argued and instrumentalised.”

Twitter users have also expressed anger over the incident. Below are some of such tweets:

Tweeting via @IronsideCollins, one Collins Osayande said: “The person with the camera is supposed to be charged along with the Italian guy because he could have intervened but stood there to capture all the moments, this is the case of two killers.”

@Easyfunk: “This was so painful to watch, that 9ja guy was completely helpless. Such a sad end.”