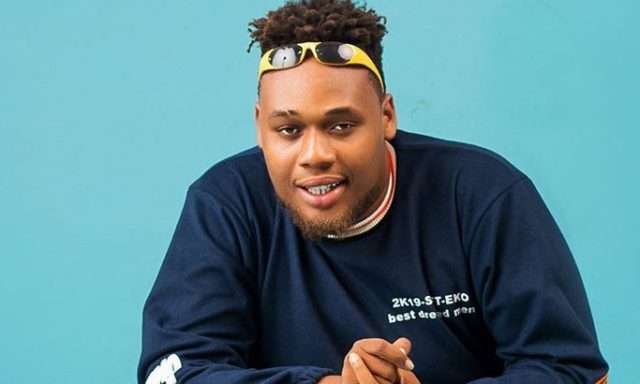 The Lagos State police command has invited singer Buju aka BNXN for questioning after spitting on a police officer.

The command’s spokesman, Benjamin Hundeyin, confirmed the development on his Twitter handle on Wednesday.

He wrote: “@BNXN proudly tweeted that he ‘spat in [sic] a police officer’s face and it felt so good.

“He has since deleted the tweet. The police officers will be sanctioned for their misbehavior if established, while @BNXN will surely answer for his assault on a police officer.”

Buju had shared a tweet where he boasted about spitting on the officer.

“Spat on the police officer’s face and it felt good,” he stated.

A video of Buju arguing with police officers surfaced on social media Wednesday.

However, the cause of the heated argument between the artiste and the police officers has not been ascertained