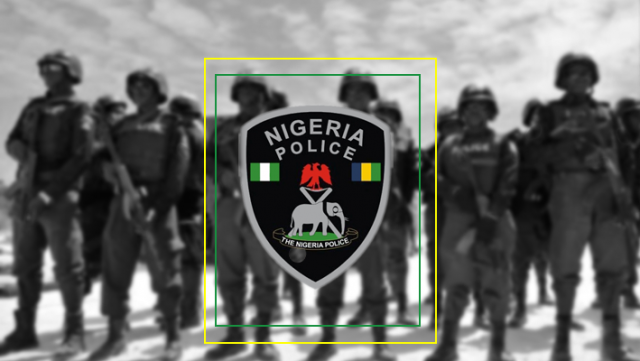 The Inspector-General of Police, Usman Baba, has rewarded the Nasarawa Divisional Police Officer in Kano State, Daniel Itse Amah, a Superintendent of Police (SP) for rejecting a $200,000 bribe in a case of alleged armed robbery.

Baba, in a letter of commendation to Amah, the DPO was hailed for exhibiting “sound professionalism” leading to the arrest of Ali Zaki, a Kano-based legal practitioner, and some police officers who were involved in the case.

Daily Trust reports that the investigations by the police operatives led by SP Amah led to the arrest of the suspected armed robbery syndicate in Kano, and the case has presently been transferred to the Force Headquarters, Abuja, on the directive of the IGP for discreet investigation.

Force spokesman, Olumuyiwa Adejobi, Chief Superintendent of Police, who confirmed the arrest to journalists, said: “The lawyer and the other suspects involved have a case to answer and we are on the matter.”

“On behalf of the Inspector-General of Police, IGP Alkali Baba Usman, the Command’s Acting Commissioner of Police, presented a commendation letter to SP Daniel I. Amah for maintaining outstanding excellent work ethics, uncommon focus and dedication to duty, and exhibiting sound professionalism leading to the arrest and prosecution of one Ali Zaki and some Police Officers in a case of an armed robbery involving the sum of three hundred and twenty million, five hundred thousand naira only (N320,500,000:00) as well rejecting the sum of two hundred thousand United State Dollars ($200,000:00) offered to him as a bribe,” a statement from the Command signed by its PPRO, SP Abdullahi Haruna Kiyawa said