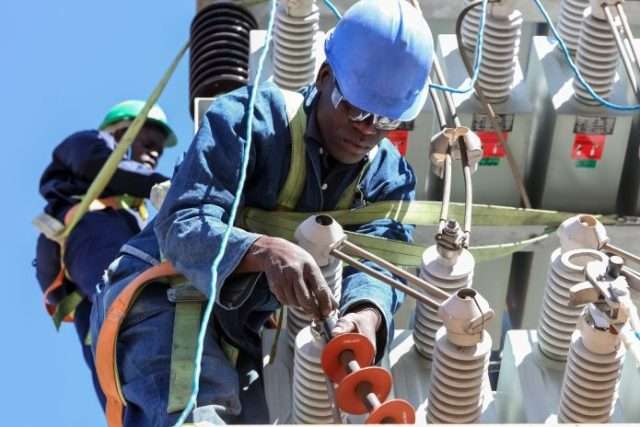 Electricity workers under the aegis of the National Union of Electricity Employees (NUEE), have suspended their industrial strike action.

Earlier reports had it that the electricity workers under NUEE, embarked on the strike on Wednesday, shutting down the national grid, in protest against the directive by the board of the Transmission Company of Nigeria (TCN) that all Principal Managers in acting capacity going to Acting General Manager must appear for a promotion interview.

The General Secretary of NUEE, Joe Ajaero, had in a statement explained that the directive was in contravention of the workers’ conditions of service and career progression paths, and alleged that it was unilaterally done without the relevant stakeholders.

Other issues raised include stigmatisation of staff from the office of the Head of Service of the Federation from working in other areas in the power sector, and non-payment of December 2019 entitlement of ex-PHCN staff.

The Federal Government had summoned an emergency meeting with the leadership of the workers on Wednesday, after they shut down the national grid.

Following deliberations at the meeting that lasted for three hours with the Minister of Labour and Employment, the electricity workers union agreed to suspend the strike for two weeks.