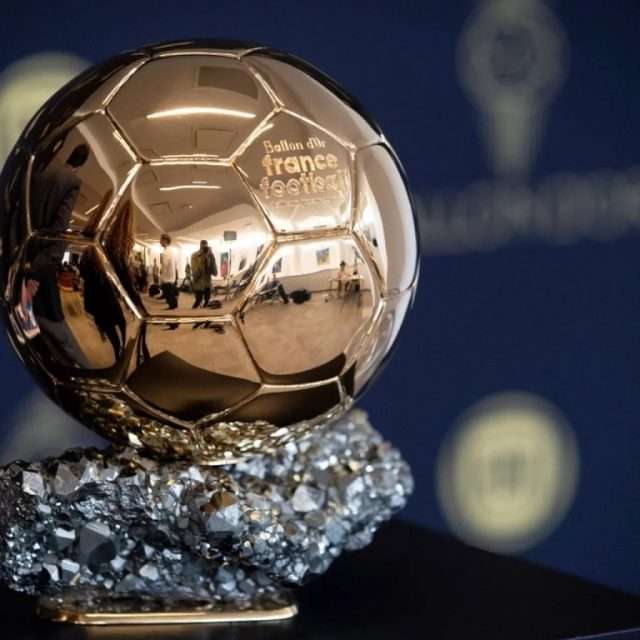 Four African footballers are among the nominnees of the 30-man shortlisted for the 2022 Ballon d’Or award.

The organizers of the awards, France Football, released the final shortlist on Friday.

Salah, who won two trophies with Liverpool before losing in the Champions League final, makes the cut.

His former team-mate Mane is now at Bayern Munich, but is recognized for his fine year with not just Liverpool, but Senegal.

Haller scored 32 goals in 50 appearances for Ajax, before he moved to Dortmund this summer, while Mahrez played a huge part as City won the Premier League title for the second consecutive year