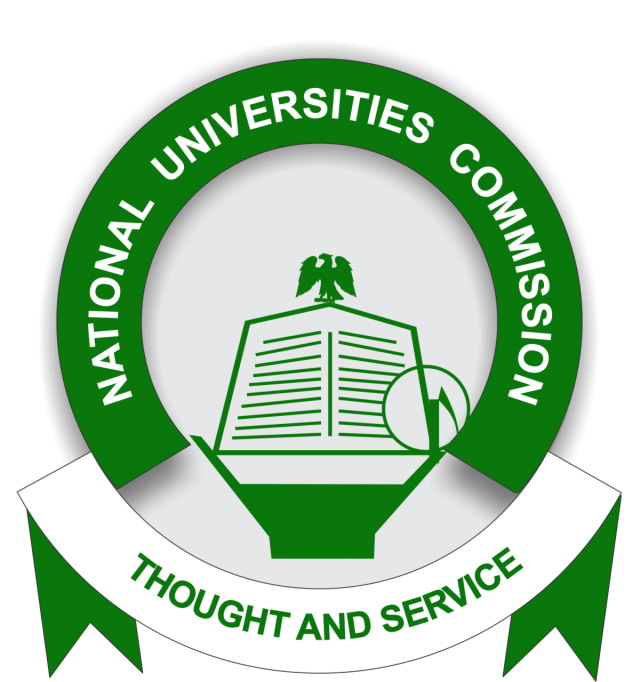 Due to the persisting industrial action by the University-based Unions which has led to the closure of institutions since last six month, the National University Commission (NUC) has issued a stakeholders meeting with the affected Unions and Federal Government.

The NUC which includes all Pro-Chancellors, Chairman of Council, Vice-Chancellors in a memo seen by iDeemlawful have slated 6th of September, 2022 to resolve the impasse causing unending strike.

The memo which partly reads: Sequel to some agreement with the FG, the non teaching Unions suspended their strike which effect since 24 August 2022. A final decision is still been awaited from the Academics Staff Union of Universities (ASUU).

To allow a well-coordinated review of the situation, including building consensus around succeeding actions, it as become necessary for the Governing Council of the Management of the Universities to be briefed on the decision and action taken by the FG so far, said the chairman of the NUC.

On Tuesday, 30th of August, the chairman invited the Pro-Chancellors & Chairmen of Councils to a meeting which was scheduled to hold as contained in the Letter at Prof. Idris Abdulkadir Auditorium, NUC Secretariat, Abuja by 11:00 am.