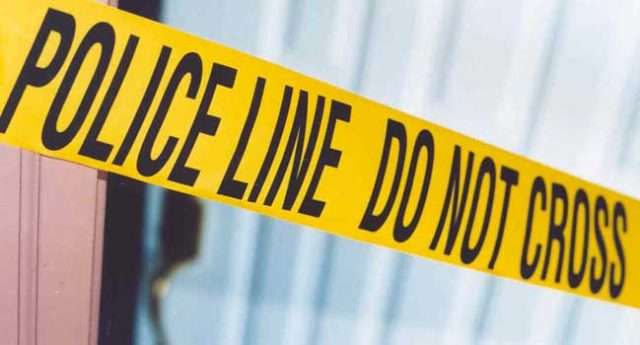 A Statement released by the spokesperson of the state police command, SP Okasanmi Ajayi, says the state police received information at about 4.30pm that a group of boys suspected to be cultists visited Mohammed’s house at Akerebiata area of Ilorin and shot him in the chest.

Ajayi said policemen from the C Division who raced to the scene on receipt of the information, took the victim to UITH, where the victim was confirmed dead by a doctor on duty

The Corpse of the victim has been deposited for autopsy.The Spokesperson added that the state Commissioner of Police, has ordered a discreet and result-oriented investigation into the matter.”

The good people of Kwara State, particularly the residents of the area are advised to go about their lawful businesses as adequate security arrangements have been emplaced to forestall any revenge attack.

The CP also assures the people that the perpetrators of the heinous act would be fished out and prosecuted.”the statement in part read