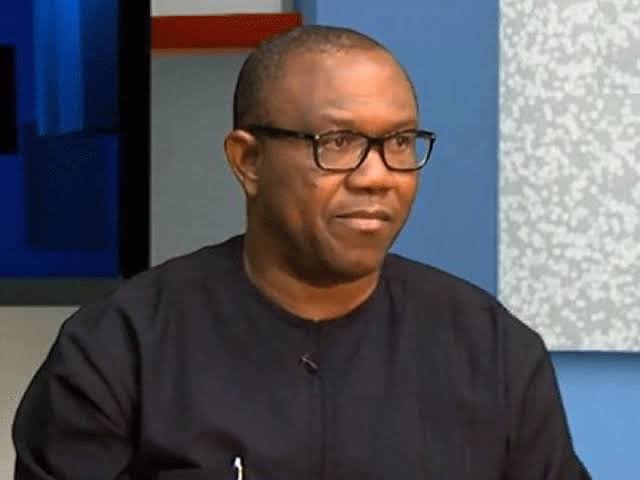 The Presidential candidate of Labour Party, Mr. Peter Obi, has dissociated himself from a picture of a Muslim prayer mat with his embossed portrait which began trending on social media on Friday.

Although the origin of the picture of the praying mat is still being investigated, Obi, in his reaction, dissociated himself and his campaign team from it. stating that he had the outmost respect for Islam and Muslims and indeed all other faiths and would not under any guise denigrate any.

Obi, in a tweet sighted by our source said, “The inclusion of my picture on the praying mat was misguided even with the best of intentions. It did not emanate from my campaign team. I have deep respect for the Muslim faith and indeed for every other religion.

Another development, the Senior Pastor of the Covenant Christian Nation, Poju Oyemade has bowed to pressure by deleting a tweet in which he criticised Nigerian youths over their enthusiastic support for Peter Obi.

Supporters of Obi, a former governor of Anambra State, are currently the most visible among those of 2023 Presidential aspirants across social media platforms.

Oyemade has in the now deleted described the online support Obi enjoys as “enthusiasm wasted on a poorly planned project.”

The preacher was forced to delete his tweet after being called out first by journalist David Hundeyin.

Hundeyin, in his response to Oyemade tweeted, “So Bola Ahmed is the well planned project?

“Oga, come out and say what is really on your mind and stop all this low budget Twitter posturing. A whole Man Of God like you, are you scared? Nobody is going to beat you. Speak freely. It’s not illegal yet.”

Twitter users went into the archives and exhumed a 2015 tweet made by Oyemade after President Muhammadu Buhari defeated the then incumbent President Goodluck Jonathan. The tweet has since gone viral.

He had tweeted, “For the first time in Nig I have faith in a leadership that has the capacity to change the course of this nation.”