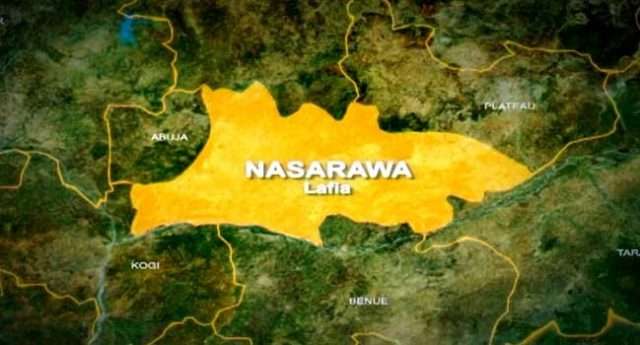 Hajiya Fatu Jamaita Sabo, the Nasarawa State Commissioner of Education on Wednesday ordered the immediate closure of both public and private schools, as a proactive measure to safeguard the lives of students across the state.

According to her, the development has come on the heels of security threats across the country, particularly at the Federal Capital Territory (FCT), with the government already in possession of reports suggesting likely security threats in communities within the state, bordering the FCT, such as Gitata and Umaisha

The Commissioner also explained that the decision to order the closure of the schools across the state was part of the resolution that arrived at an expanded state executive council meeting, which took place at the Government House Lafia the state capital.

She however explained that the directives exclude the exit classes that are already writing their final examinations, especially in secondary schools.

While announcing that her ministry will, in due course, issue a circular to that effect, the education commissioner however appealed to parents not to panic, adding that Nasarawa State is safe but that the decision was taken as a proactive step to safeguard the lives of both pupils and students across the stat