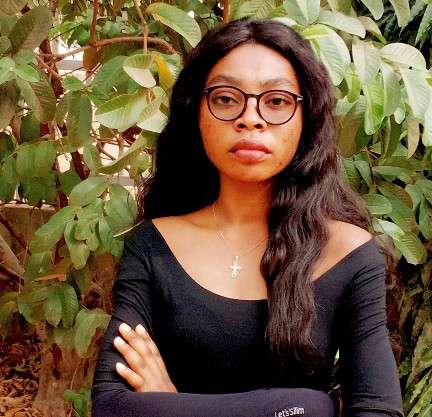 A saddening occurrence has become a reality in Nigeria today and we are left in a somber situation trying to grapple with its forbearance. With the prestige that is held up by Nigeria as the giant of Africa, there is no doubt that the population density of the country will be at a staggering increase perpetually. As the world develops, the conditions of living have become better and various innovations have been birthed to make a comfortable living. Unfortunately, not all parts of the world have enjoyed this massive development phenomenon, for example, countries in Africa, Latin America, the Caribbean, and South Asia are to a large extent unable to catch up with European and North American countries. Nigeria falls under the category of the underdeveloped nations in the world and this connotes the underlying conditions of mismanagement and infrastructural collapse. This fact has become a justification for those who pack their bags and leave.

We are left with the question of where this dilemma truly originates from and who is to take responsibility for this ugly turn of events. The fact remains that there are a lot of economic struggles in Nigeria and the decline in the state of security has not made things any bearable. This decaying situation has caused mass emigration and its citizens looking for greener pastures in other countries. Nigerians are known all over the world as successful doctors, engineers, and entrepreneurs. The talents of the people should be invested in the country and not outside of it. This is an avenue in which Nigeria can reach her apex in development.

The government has the primary responsibility to provide good security and economic growth. The experiences of Nigeria despite its identity as a great nation with bountiful resources a vital cornerstone must have been left out in the course of the government performing its duties. The lackadaisical attitude of the government towards the people’s discontent with its performance is a huge discredit and is consequential to the distrust that is held in the heart of the people. There should be an effort made towards gaining the people’s trust as a stepping stone to their fight against insecurity and economic stagnancy. It is only when there is full trust between both parties that there would be a partnership and the concept of social contract can be fully utilized.

The Nigerian people no matter how adept they are, have forgotten that they have obligations and duties to the state and not just the other way around. The new norm of schooling in Nigeria and moving to practice abroad should be curtailed. We need to invest our knowledge in ourselves and stop the massive brain drain. The page of history should be visited and learn from our past mistakes and achievements. As products of this country, there is a role to play, the lack of patriotism and the fact that we are our biggest discreditors should be addressed if we are to head towards growth as a people. The apathy that is shown towards the affairs of the state should be accosted.

Despite the difficult economic system, it does not unequivocally justify the emigration of Nigerians in their numbers to other countries. Nigerians should learn to have an unfettered love for their country. People believe that there are multiple truths and that the truth of a person may not necessarily be the truth of another. In other words, the reality of an individual is different from the reality of another. However, there should be no compromise between what is right and wrong. Basic amenities such as the provision of jobs, electricity, good housing, and a standardized educational system should not be regarded by the government as doing the people a but rather as a fulfillment of the purpose of being placed in power. The government has a role to play and the citizens should realize that they have a part in the big plan of developing this nation and achieving our goals as a nation.