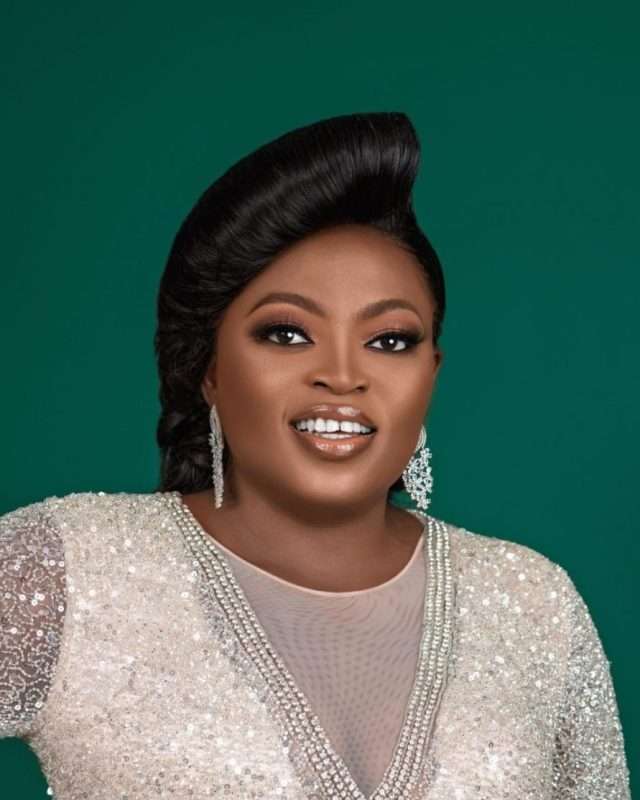 Reactions from some politically conscious Nigerians have continued to trail the nomination of Nollywood actress Funke Akindele as running mate for the Lagos State Governorship candidate of Peoples Democratic Party, PDP, Olajide Adediran.

The unveiling of the actress’s nomination has sparked mixed reactions on social media, particularly on twitter, with some of the fans describing the nomination of Akindele as an indication of the death of PDP in Lagos State.

While many believed Akindele wanted to be used to gather votes, some other Nigerians have challenged her capacity, her behaviour and political antecedents.

A Twitter user, who identifies as @OmobaFere stated, “PDP in Lagos is ded (dead)! Lol it’s just an arm of APC . Cos how is Jenifa your deputy governor candidate?”

@oroksmoney said, “You are not even the future Governor of Lagos state. You wey don go chop rice for jenifa’s house during lockdown.. abi this daddy think say Naija no get memory ni? You wey suppose use giveaway take apologies to us.”

@ronkeemployment stated, “My Governor, please don’t decamp o. Just maintain your political integrity and stand with Lagos for us till 2019. Awon decampee yi entertainment mi lojojumo! @funkeakindele come and carry your Jenifa English away from me.”

@SolihuF1 said, “Come to think of it, Funke Akindele should be thanking God that she actually violated the social distancing law in Lagos. Imagine it was in Rivers state, our dear Jenifa could have been killed by the best Governor in Nigeria..

@Giftama_ Said, “Jenifa will soon contest for the governor of Lagos state. Like… What has she not done in this life!!!”

Akindele, who is from Ikorodu division had earlier been reported to be on top of the list which comprises other four names as potential running mate of the party’s governorship candidate, Jandor.

Two of the shortlisted candidates – Rhodes-Vivour and Kolawole – are from Lagos West, the same senatorial district with Jandor.