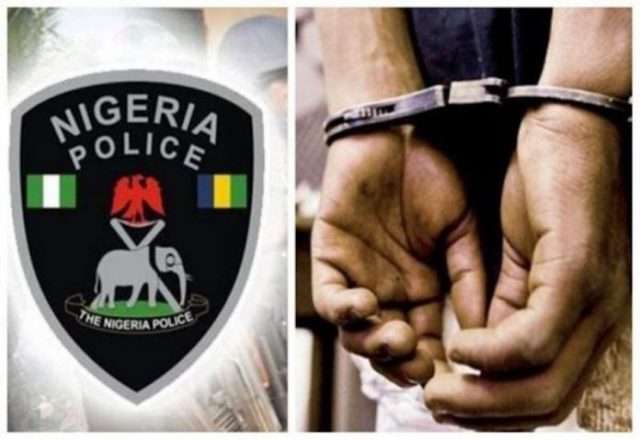 Two security guards were on Tuesday docked in the Ejigbo Magistrates’ Court in Lagos for allegedly stealing 400 cartons of corn flakes worth N2.1 million

The police charged Monday Ulelu, 35, and Mubarao Azeez, 36, with conspiracy and theft. They pleaded not guilty to the charge.

Prosecution counsel, Benedict Aigbokhan, told the court that the defendants committed the offence on June 13, at No. 10, Balanlege Street in Ijegun Road, Ikotun, Lagos.

Mr Aigbokhan said the defendants were security guards at the premises where the goods were stored, and they could not reasonably explain how the goods disappeared.

He said the offence contravened sections 287 and 411 of the Criminal Law of Lagos State, 2015.

Magistrate K. A. Ariyo admitted them to N500,000 bail, each with two sureties.

She ordered that the sureties must be gainfully employed and show evidence of tax payments to the Lagos State government. She adjourned the case until August 28 for mention.