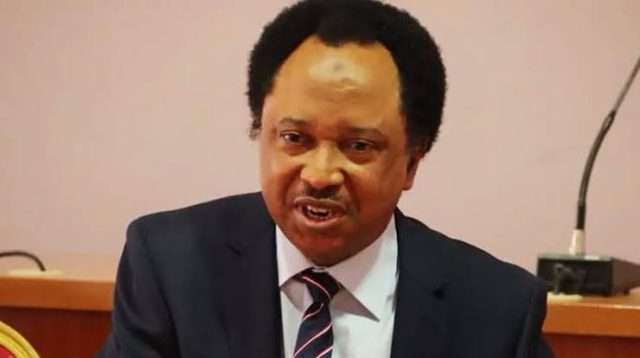 The gunmen had opened fire and detonated explosives killing dozens of people during the merciless attack on the Catholic Church.

The violence began as worshippers were about to leave the church.

The attack has caused massive shock across the nation as such is rarely recorded in southwestern Nigeria.

“The intent of those terrorists is to trigger vendetta and national strife. They spare neither worshipers In the mosques nor in the churches. The North is a daily victim of their violence. Northerners living in the south should not be molested bcos of the evil acts of these terrorists,” Sani wrote on his verified Twitter handle.