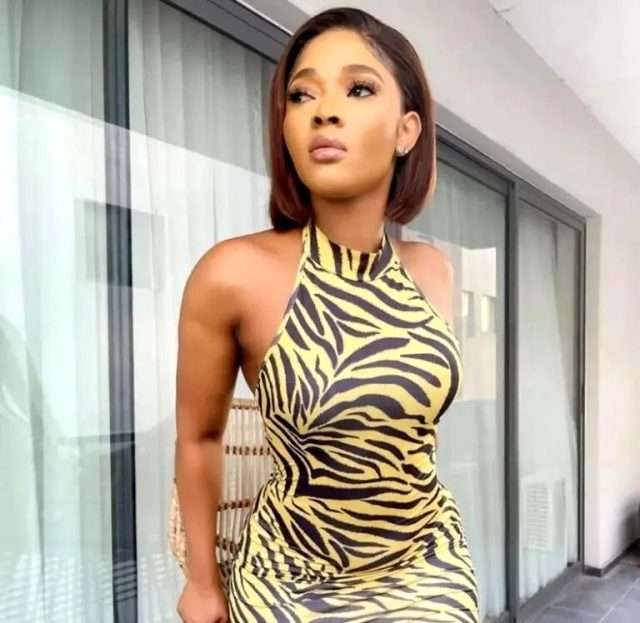 The sudden death of a young lady have continued to make rounds the internet with different reactions after the Nigerian lady, Port Harcourt influencer, simply identified as Crystabel who died in Lagos hospital during body enhancement. A friend of the deceased @poshcupcake who broke the news on Twitter had revealed to Nigerians that the hospital kept mute on her friend’s death after a failed plastic surgery.

According to her, the family of the young lady were only informed about her death days after they visited the hospital to ask about her whereabouts. She wrote; “I want to bring this to the public, A friend just died at this hospital in Lagos Nigeria, few days ago. where she underwent surgery. “Now I’m not against anybody that wants to enhance their body or anything as such, is your body life and choice, So do what you love but I’m against doctors that claim they have experience abroad, come down to Nigeria to kill young people. “After the surgery, she complained of bleeding and the doctors claimed it’s normal, it will stop, now this is the problem, how are you a highly skilled and professional plastic Surgeon with experience abroad and someone you finish operating on, complained about bleeding and you said it’s normal, it will stop?”.

Accusing the hospital of alleged medical negligence, she emphasized that “neglecting her no care whatsoever! Are you sick! the most annoying part here is, that this gal died days ago without anybody knowing and the Hospital did not find it needful to contact any of her relatives. “Until the few friends who knew she was going for surgery said she was supposed to have been back since days now, now they decided to go to the hospital to check on her; arriving they were offered a letter that her body has been deposited at the mortuary. In the series of tweets that have gone viral, she lamented that “this is sickening, now I think the government need to come into this health System and check the capability of most surgeons and make there own research if really they are well-trained surgeons to be able to operate on humans if not their License should be seized! Arrest and jailed! RIP Crystabel”.

Some celebrities who have reacted to this include OAP Toke Makinwa, Big Brother Naija star, Alex Unusual, Nollywood actresses, Anita Joseph Nazo Okezie. Big Brother Naija star, Alex shared her thoughts about people undergoing cosmetic surgery. Alex in Snaps she shared, stated that people who choose to undergo cosmetic surgery are insecure. The reality star who noted that everyone is insecure about something, added that going for surgery is no “guarantee of perfection or survival.” Addressing big people, she said why “eat and add to the point where you feel surgery is your only solution”. Alex Unusual added that “people will never meet the society’s standard and it will never make them less attractive to the right people”. Reacting to the news, Nollywood star, Anita Joseph took to her timeline to address ladies, telling them to stop seeking validation from other people and desist from getting intimidated by girls with large backside, rather, they should love their God-given body and work on their self esteem