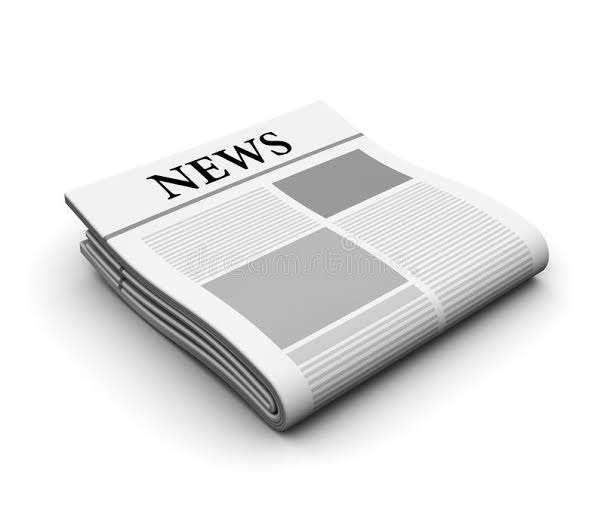 A staff has been suspended by the management of the Bauchi State Polytechnic for allegedly posting political fliers on her whatsapp status, iDeemlawful reports.

Raliya Mohammed Kashim, a staff member at the Bauchi State Polytechnic, has been suspended for engaging in party politics.

It was gathered that Kashim was the deputy General Manager, Consultancy Services of the polytechnic before her suspension.

According to him, her postings violated the Public Service Rules that prohibit civil servants from engaging in partisan politics.

“Management determined the action as inappropriate and a clear violation of the Public Service rule 1.4.1.9, which clearly prohibits public officers from engaging in partisan politics,” the statement reads

The management of the Polytechnic further restated its “wishes to state categorically that the institution is a professional entity governed by rules and regulations”, adding that “having achieved this feat, it shall leave no stone unturned in its determination to ensure that all its employees maintain the highest level of professionalism and respect for the laws of the institution and the State.

The statement assured members of the public that there would not be any sacred cow and that it shall not be intimidated by the political jobbers, fifth columnists and enemies of the State.