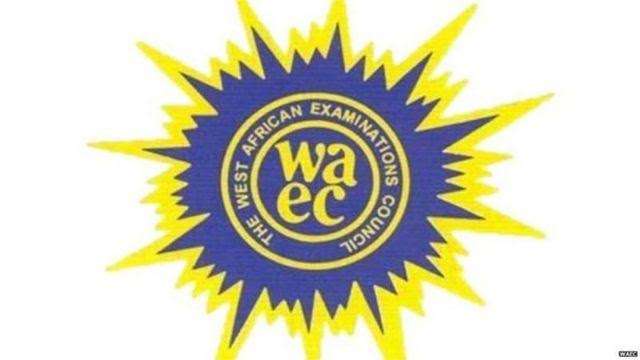 It was gathered that the couple were arrested by the Lagos State Police Command after the husband, who is not involved in the ongoing WASSCE 2022, was found by officials of the West African Examinations Council  in a private school invigilating students on behalf of his wife.

It was found out after their arrest that the wife, who is the approved invigilator for the school exam, asked her husband to cover up for her while she attend to some other things.

WAEC officials were on a routine visit to the private school located at Iyana Ejigbo when they met the husband invigilating a class.

Puzzled with the presence of a man in a class assigned to a female invigilator, the exam officials were forced to interrogate the man and eventually discovered he had nothing to do with the school exam.

The wife reportedly arrived at the scene minutes later and was immediately queried by the WAEC officials and handed her and the husband to the police as her reasons for the switch were not satisfactory.

The Sun reports that the couples were taken to Panti, Yaba, for further interrogation. Both wrote statements and were detained.

The exam body confirmed that three exam syndicates and a supervisor were arrested at a private school at Egbe, Lagos, last week.

WAEC officials invited the police and the exam fraudsters and the supervisors were picked up and taken to a police station. The Head, of Nigeria National Office (HNO) of WAEC, Mr Patrick Areghan, said though his men had not briefed him, however, described the action as impersonation.

He said: “That is an impersonation. The woman is supposed to be the invigilator and we found a man in the exam hall. Is it a family business?

“You cannot be a servant (woman) and your husband comes to the office to do your work. Only God knows what they have planned. This is pure impersonation and that is why the police were invited.”