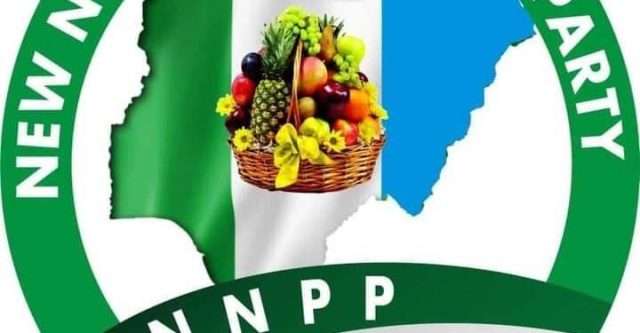 The former vice-chancellor of the University of Ilorin, Professor Shuaib AbdulRaheem has been confirmed as gubernatorial candidate for the 2023 election by New Nigeria Peoples Party (NNPP) in Kwara State.

This was made known by the state chairman of the party, Alhaji AbdulRazaq Abdulsalam in Ilorin, the state capital, not long after a stakeholders meeting of the party had with AbdulRaheem on Monday.

“We have picked Professor Oba Shuaib Abdulraheem as our governorship candidate. He’s now a full-fledged member of NNPP,” the chairman declared.

Abdulsalam disclosed that AbdulRaheem will be attending the meeting of all the NNPP gubernatorial candidates in Abuja on Tuesday (today).

Also speaking, the NNPP gubernatorial candidate said he has fully joined the NNPP

He expressed his preparedness to join hands with other eminent Nigerians and the people of the state to take the party to a greater height.

In his remarks, a house of Representatives candidate of the NNPP, Dr Kolo Jiya, said the party would form government in Kwara State come 2023.

He expressed confidence in the ability of AbdulRaheem to lead the party to victory in the elections and as well return Kwara to the path of progress and greatness.