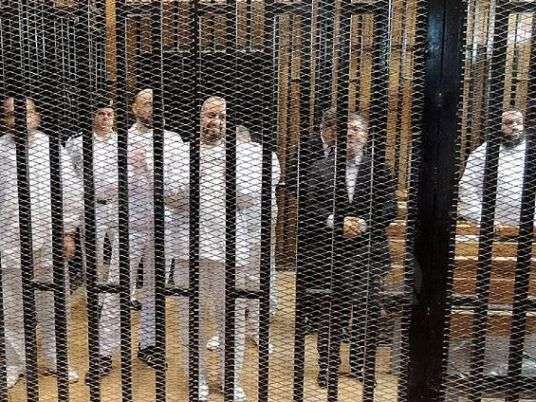 Recall that Egypt government banned the Brotherhood Group in a plot led by Abdel Fattah El-Sissi, who was then army chief that overthrow the democratically-elected Brotherhood President Mohamed Mursi following mass protests in 2013.

Mursi, who was imprisoned before fair trial died after collapsing in a prison courtroom in 2019, while other leaders of the group have been jailed or left the country as a result of a far-reaching crackdown on political dissent that extended to liberal as well as Islamist critics.

Abdel Fattah El-Sissi who is now the president has seen to the arrest of several individuals with varying allegations in different degrees.

The court further gave a life sentence, which is 25 years in Egypt, to 56 militants.

It also gave a 15-year-jail term to 52 others convicted of the same crimes.

The court acquitted 43 defendants as innocents.

The convicted militants were members of “Helwan Brigades,” which is a group formed after the ouster of the late President Mohamed Morsi in 2013 for targeting security men and premises.

Most brotherhood leaders, members and supporters are serving jail terms.

Many have received appealable death sentences and life imprisonment on charges varying from inciting violence and murder to espionage and jailbreak.