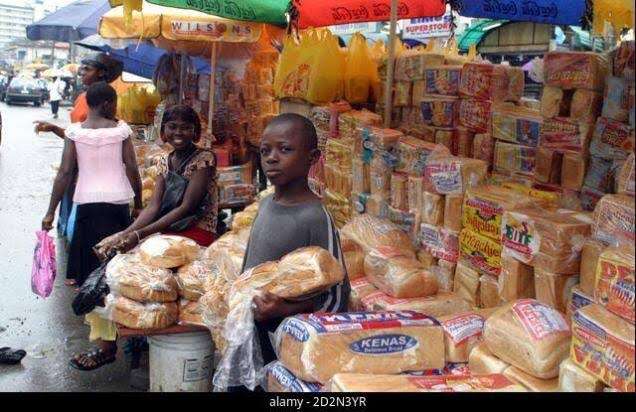 Bread producers and caterers on Friday threatened to withdraw their services nationwide due to the unprecedented increase in bakery materials and the neglect of the Federal Government to this matter.

In a communiqué issued by their national body – Association of Master Bakers and Caterer of Nigeria, they stated that the cost of flour, sugar and other materials used in bakery business had skyrocketed beyond the reach of many bakers.

In the communiqué, which was issued after the National Executive Council meeting of the association in Abuja, and made available to our correspondent on Friday, the bakers stated that they would down tools from July 13, 2022.

They also revealed that efforts to get government’s intervention in the matter had been unsuccessful, as there had been no positive response from the concerned ministries, departments and agencies of government.

The communiqué, signed by the association’s executives, led by its National President, Mansur Umar, stated that the council reviewed the “neglect of the Federal Government in addressing the challenges facing our sector as captured in our letters acknowledged by the Federal Ministry of Industry, Trade and Investment, Federal Ministry of Finance, Central Bank of Nigeria and unproductive intervention of the Secretary to the Government of the Federation.

“Increase in prices of bakery materials especially flour and sugar having reached unprecedented levels, for example, flour is now between N25,000 and N27,500, so also other ingredients.

“The National Wheat Cultivation Committee already constituted is yet to be inaugurated after over one year. NAFDAC, SON, NESREA have turned the bakers into money making machine by charging our members outrageous levies even at this very challenging moment.

“Consequently, the NEC in session resolved that all zones, state, Local Governments and units of our association should commence full mobilisation of our members nationwide to embark on withdrawal of services starting from Wednesday July 13, 2022 for an initial period of two weeks.”

The, however, noted that its “members should await further directives.”